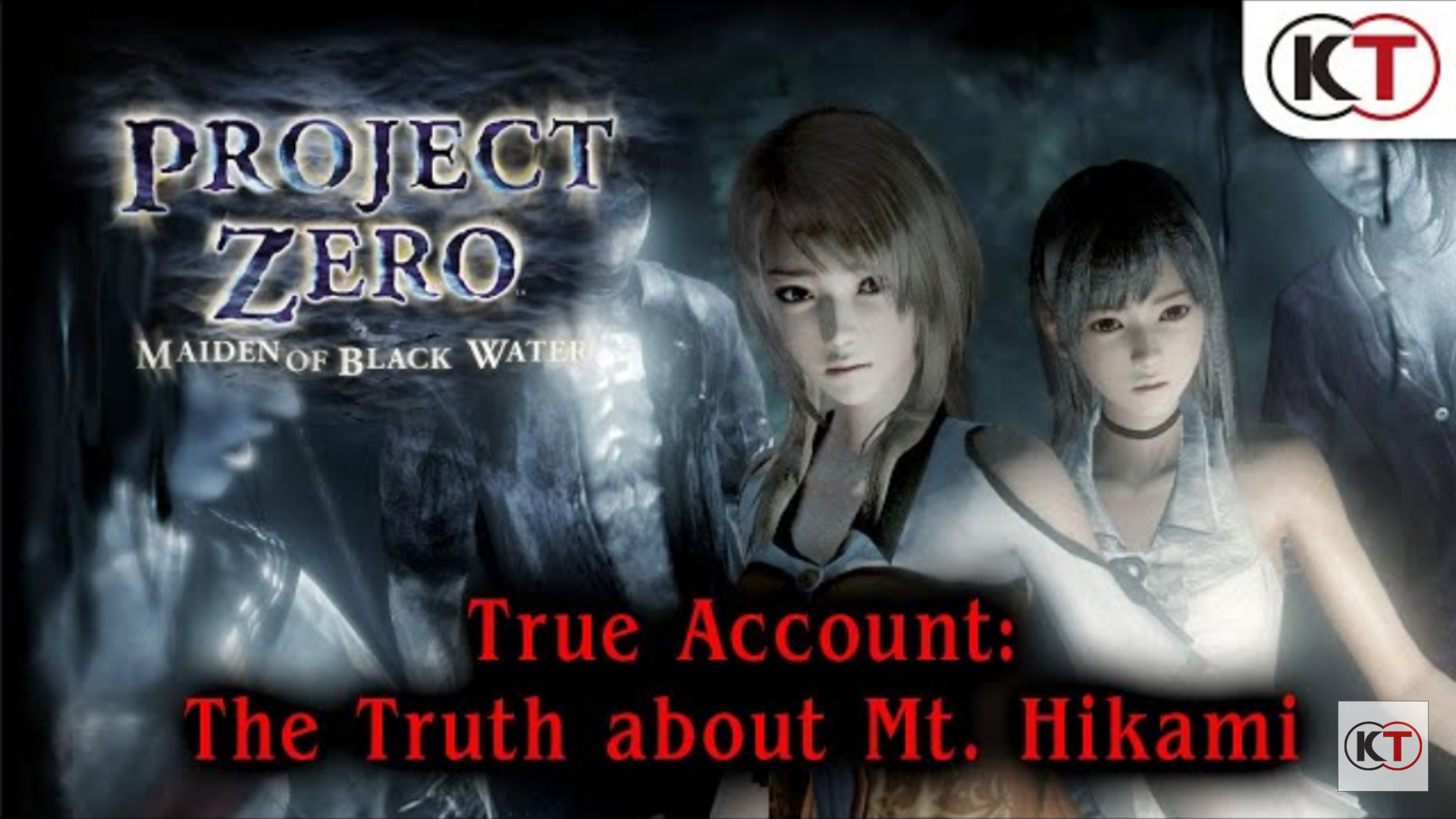 The trailer is just under 5-minutes long and if you would like to watch it, you can do so in the embedded video below.