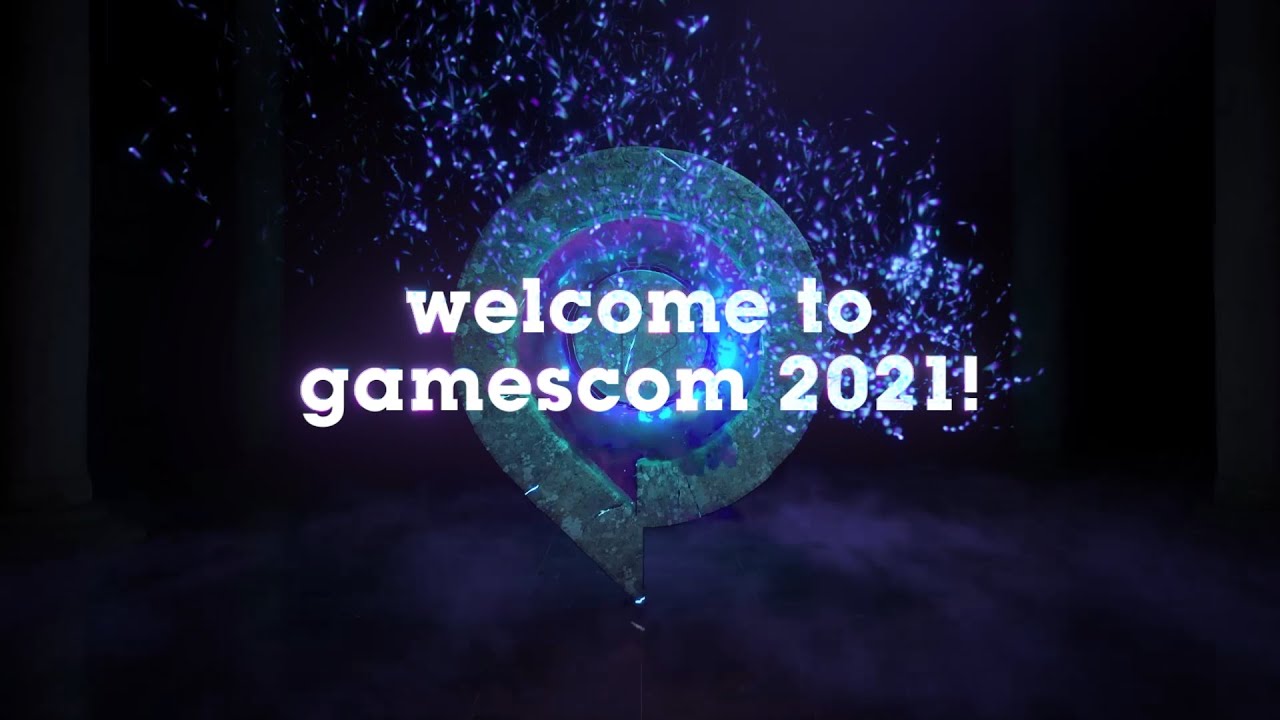 [Editorial] Our Thoughts On Gamescom Now 2021, Digital Events, And Our Hopes For Next Year

September 7, 2021 1:13 am Published by Mike Scorpio Leave your thoughts

Now that Gamescom Now 2021 has come and gone, we thought we would look back at the event and share our thoughts on it. As digital events go, it was okay. Maybe not great or spectacular, but I’m sure most people got to see some announcements and updates on games they are looking forward to.

For me though, I felt like Gamescom Now 2021 didn’t really bring anything more to the table this year, what with E3 2021 probably stealing most of the limelight as regards game reveals and then the whole Summer Game Fest also having its own reveals and announcements throughout the duration of Summer. When it was finally Gamescom’s chance, there didn’t seem to be much left for it to really make an impact in the gaming world this year.

Yes, there was the Opening Night Live hosted by Geoff Keighley and it gave us some big reveals like the next instalment in the Saints Row series, a new trailer for LEGO Star Wars: The Skywalker Saga and a number of other reveals. We also had DevCom and a number of indie developer presentations held during Gamescom Now 2021 as well but after months of digital events after digital events, I think was too saturated by the time it was Gamescom’s turn.

Not to mention that Nintendo’s lack of presence did not bolster my enthusiasm for the event either. Yes, we probably got the most out of Nintendo at E3 and they will undoubtedly have their own direct sometime before the year is out. Their decision to not participate in Gamescom Now this year (and even last year for that matter), does leave me wondering if they might do the same again next year if Gamescom returns as a digital event for the third time in a row.

I also felt that Nintendo’s lack of participation left the Gamescom Awards feeling somewhat lackluster. That’s not to say that the winners in each category were unfairly won. Quite the opposite, really. They were more than deserving to win. However, when the category for Best Nintendo Switch Game only had two games in it and neither of them was even published by Nintendo, it makes you think “Would Mario+Rabbids: Spark of Hope have even won if Metroid Dread or the next Zelda game was listed?”

Of course, Mario+Rabbids: Spark of Hope is just as deserving to win the category for Best Nintendo Switch Game but it did have an unfair advantage. After all, the only other nominee in the category was for Just Dance 2022 so it feels like a no brainer for the Mario+Rabbids sequel to win.

Over these last few months, I have been thinking about what all these digital events mean for the future. I know that digital events are a safer and more accessible medium for spectators and participants, but if the last few months and even years have taught me anything, it is that I still wouldn’t want them to become a mainstay and a permanent replacement for physical events. Physically going to these places and interacting with the developers face to face and talking about their games is where the true enjoyment and wonder lies.

But why stop there? Physical gaming events give us the opportunity to hang out with our friends whilst engaging with new and exciting people who share our passions. It allows us to meet up with our fellow mutuals who follow us on social media and gives us the chance to play demos of upcoming and recently released games. Oh, and let us not forget about the merchandise and video game stands as far as the eye can see!

I sincerely hope that come next year when more and more people are vaccinated from COVID-19 and there are far fewer cases of infection, physical gaming events can return to normal and that Gamescom can return to its former glory as one of the largest video game events in the world. I get that Gamescom Now is simply filling the void but it is still no substitute for the real thing.

What are your hopes for the future of gaming events? Are you happy with the Digital Event format or do you long to return to your favourite video game convention? Let us know in the comments below.