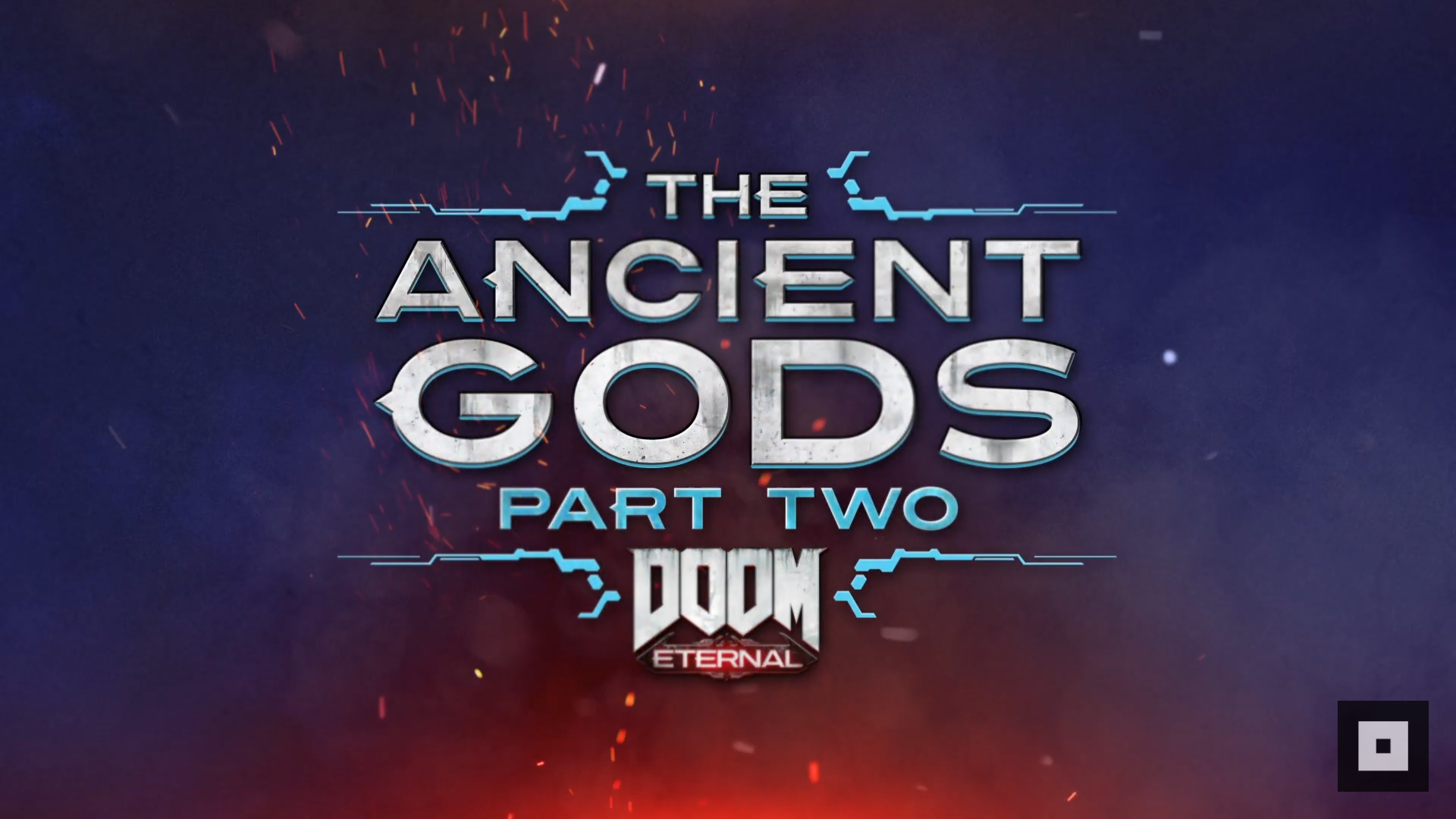 Your War Against Hell Ends Here.

The second part of DOOM ETERNAL’s DLC The Ancient Gods – Part Two releases on Nintendo Switch next week on August 26. The time has come for Doom Slayer to end his war against hell once and for all. For those that have bought the season pass or are purchasing it separately, get ready to face off against new ferocious enemies and wield the Helm Breaker, a hammer that uses argent energy similar to that of the Crucible.

To help get you into the mood, we have the new trailer for DOOM ETERNAL The Ancient Gods – Part Two from Bethesda below.