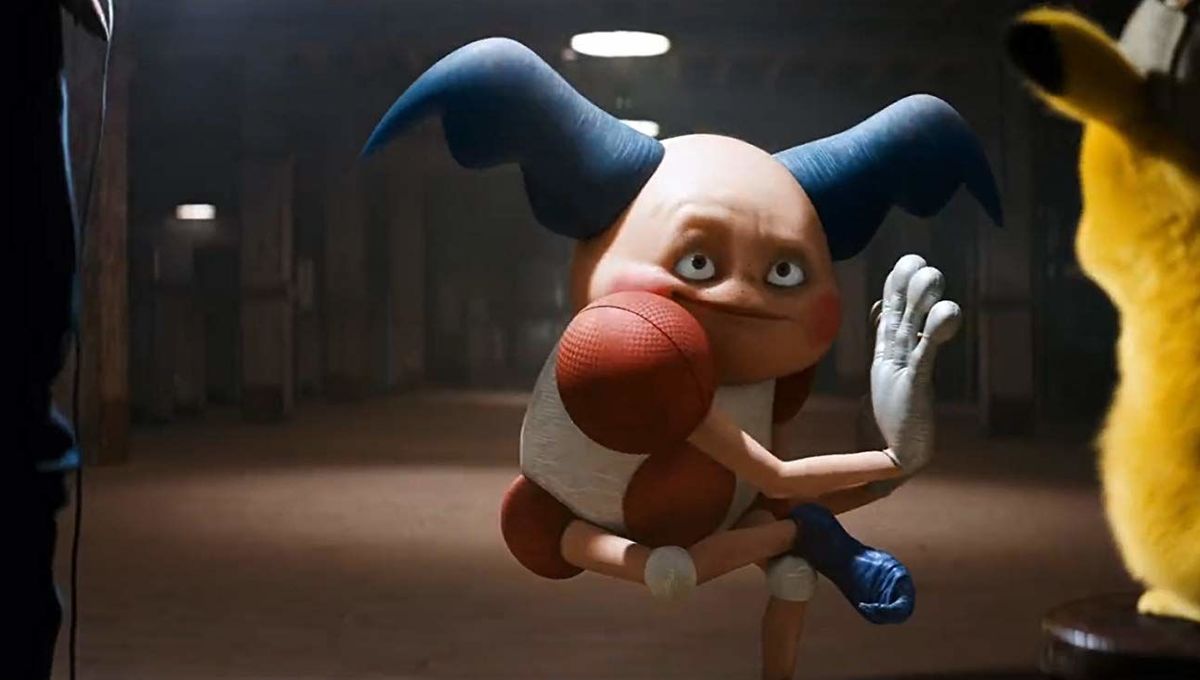 According to a report by Variety, a new Pokémon series is in the works, except instead of being animated, it will be a live-action production, similar to that of the Detective Pikachu movie.

In the same report, it is said Joe Henderson (Lucifer), is attached to the project, serving as a writer and executive producer. No other details have been shared at this time, as the project is in the early stages of development.