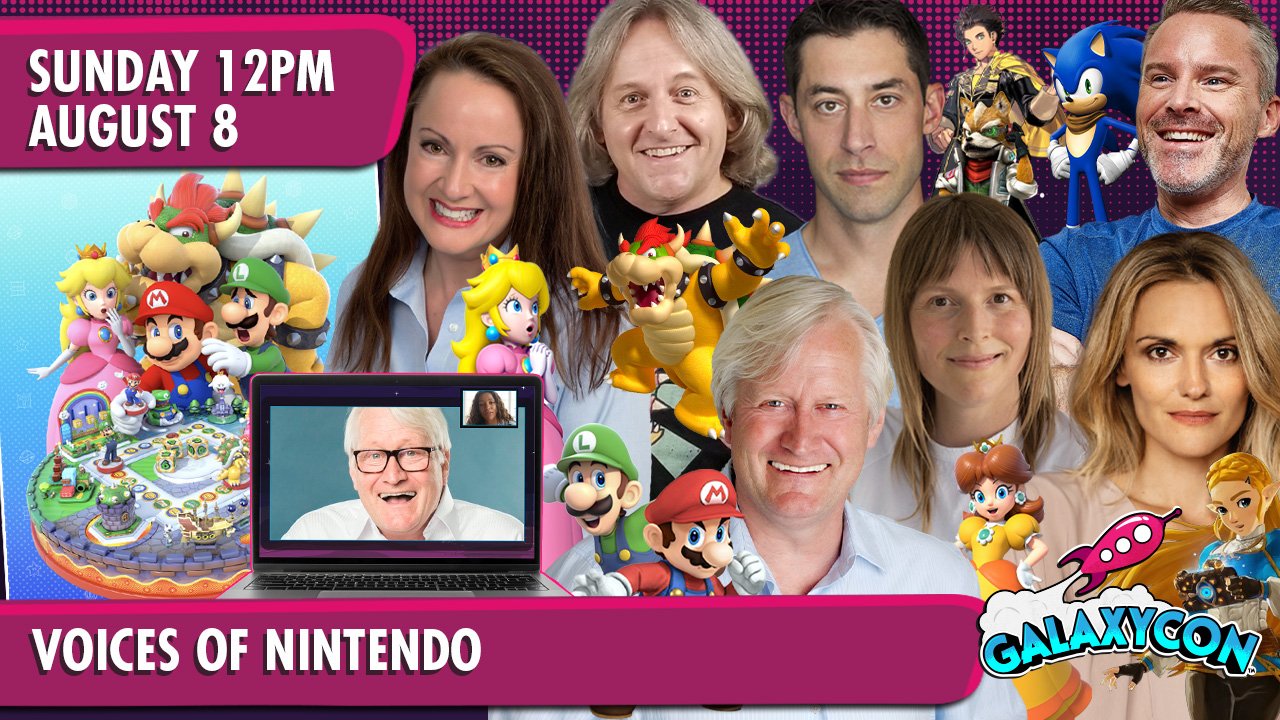 GalaxyCon to Host Voices of Nintendo Virtual Event This August

On August 8th, 2021, GalaxyCon will host an all-new “Voices of Nintendo” Virtual Event. The likes of Charles Martinet, Samantha Kelly, Kenny James, Patricia Summersett, and Joe Zieja will be in virtual attendance to talk about games that they have worked on.

You can find more information on what is on offer and the prices for each service at GalaxyCon by visiting their website.