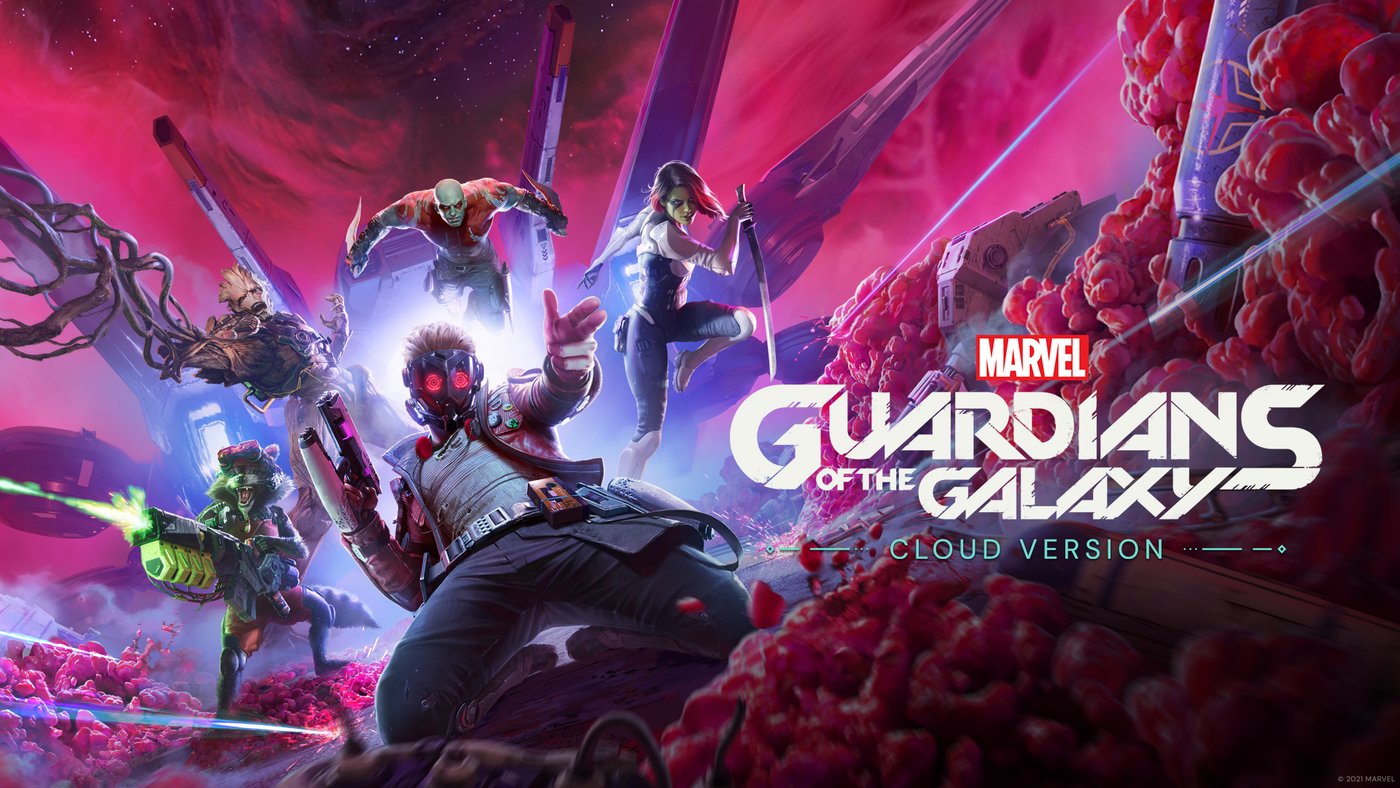 For your Marvel fans who are also Switch fans, prepare for some  disappointment with today’s direct.

Square Enix’s game,  “Marvel’s Guardians Of The Galaxy”,  was revealed to be coming to the Switch… via the Cloud, as shown in this screenshot below, taken from the E3 Direct. Strangely, the fact it’s a Cloud Version was NOT shared during the direct itself. Hmm…

Similar to games like Biohazard 7: Resident Evil, Phantasy Star Online 2, Control and Hitman 3, the game is a Cloud Version. That implies you will not be buying the game physically or digitally to run on the Switch – rather it’ll be played through the cloud. Marvel’s Guardians of the Galaxy: Cloud Version discharges onto the Switch on October 26, 2021.

Here’s anadditional screenshots for the cloud version of Marvel Guardians of the Galaxy. Become Star Lord and suit up for the ride with these screenshots below: