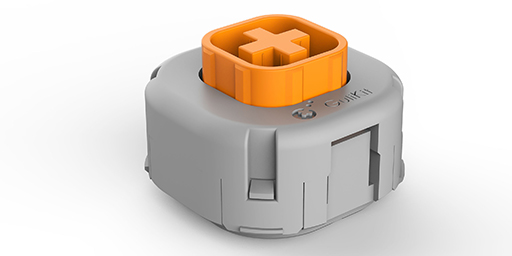 As the most frequently-used peripheral for gameplay, controllers with high quality and excellent performances matter much more when we talk about great game experiences. Right now players still often have to face annoying issues such as stuck buttons and button disconnection on their controllers.

In order to improve the button performance on controllers, GuliKit has built a new button
technology. The new technology offers a new structure for button suspending position in use which eliminates the issues of being stuck and disconnection for buttons on controllers after long time use.

This new technology will be applied to the new controller by GuliKit in the next half-year of 2021. By then players will know more details, have fewer button issues, and enjoy a better gaming experience.