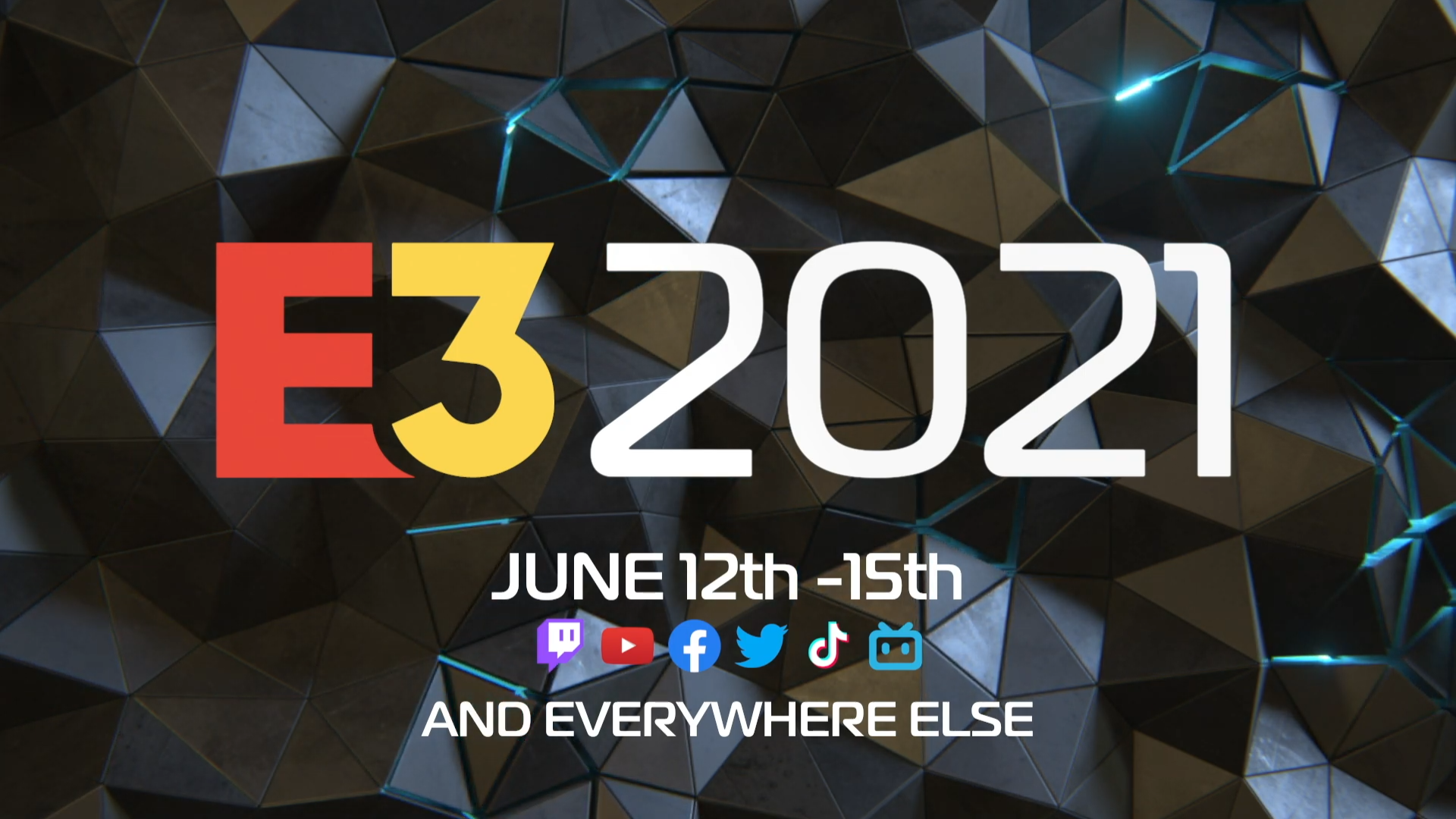 E3 2021 – the most anticipated video game showcase on the planet – kicked off today with presentations from Ubisoft, Gearbox and more.

The Ubisoft Forward presentation mixed familiar and brand-new game announcements, including:
First-look at Avatar: Frontiers of Pandora, an immersive, open world game.
Extended scene and teaser for a Far Cry 6 season pass that will put players in control of various series villains.
Mario and the Rabbids are joining forces once again in Mario+Rabbids Sparks of Hope!

Gearbox revealed a behind the scenes look on the Borderlands movie set with director Eli Roth, Kevin Hart, Édgar Ramírez, the producers and more.

The primary hubs to watch the E3 2021 broadcast (outside of the portal) include: