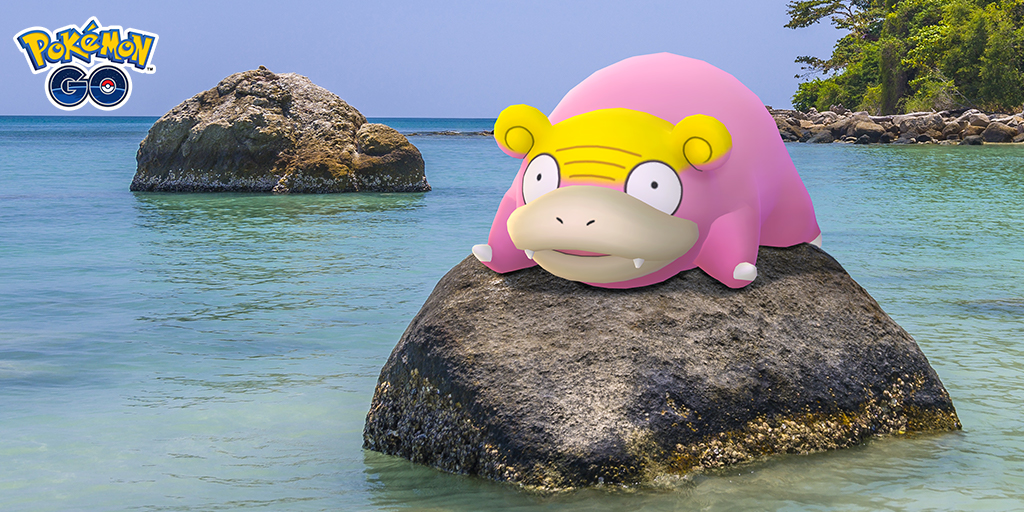 No need to go to the Isle of Armor for this Slowpoke.

And now for the guide portion of this article:

How to Evolve Galarian Slowpoke in Pokémon GO:

As a Pokémon that can’t currently be caught in its current form, players will first need to catch a Galarian Slowpoke. To do this, since the Pokémon isn’t appearing in the wild, you will need to win a 1* raid battle against the Galarian Slowpoke and successfully catch it. Or, you can instead opt for trying to obtain the Field Request, “Evolve 3 Slowpoke,” as completing it will result in an encounter against a Galarian Slowpoke.

Once added to your collection, similar to the previous methods of evolving Slowpoke, 50 Slowpoke candy are required but an additional step will stand in your way.

Instead of needing to collect 8 Galarica Twigs and giving them to an NPC to obtain a Galarica Cuff, players need only to make Galarian Slowpoke their buddy and catch 30 Poison type Pokémon.

If you’ve followed all these steps, congratulations on getting your very own Galarian Slowbro and/or Galarian Slowking. We hope you found this guide helpful.