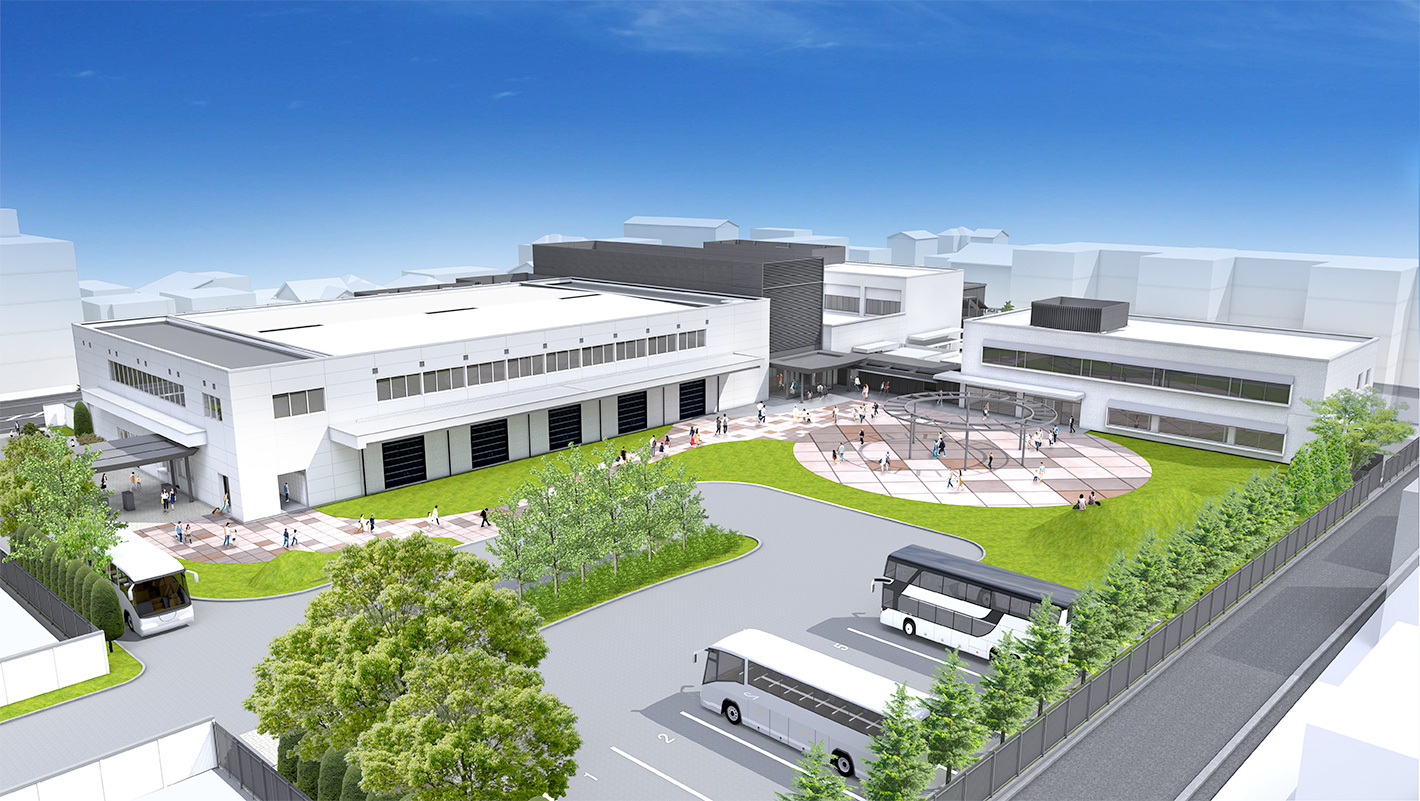 Utilization of the land of the Nintendo Uji Ogura Plant

Nintendo Co., Ltd. (HQ: Minami-ku, Kyoto; Representative Director and President: Shuntaro Furukawa) is pleased to announce that its Nintendo Uji Ogura Plant (Ogura-cho, Uji-city, Kyoto) and the land surrounding the building will be used as a new gallery to showcase the many products Nintendo has launched over its history.

Nintendo has been discussing the possibility of building a gallery, as a way to share Nintendo’s product development history and philosophy with the public. To this end, the Nintendo Uji Ogura Plant will be renovated to accommodate the gallery, a decision reached after taking consideration of The City of Uji’s plan of re-developing the nearby Ogura Station area.

The facility, tentatively named “Nintendo Gallery”, where Nintendo’s historical products will be showcased, and exhibits and experiences will be available, is expected to be completed within our 2023 Fiscal Year, which ends in March 2024.