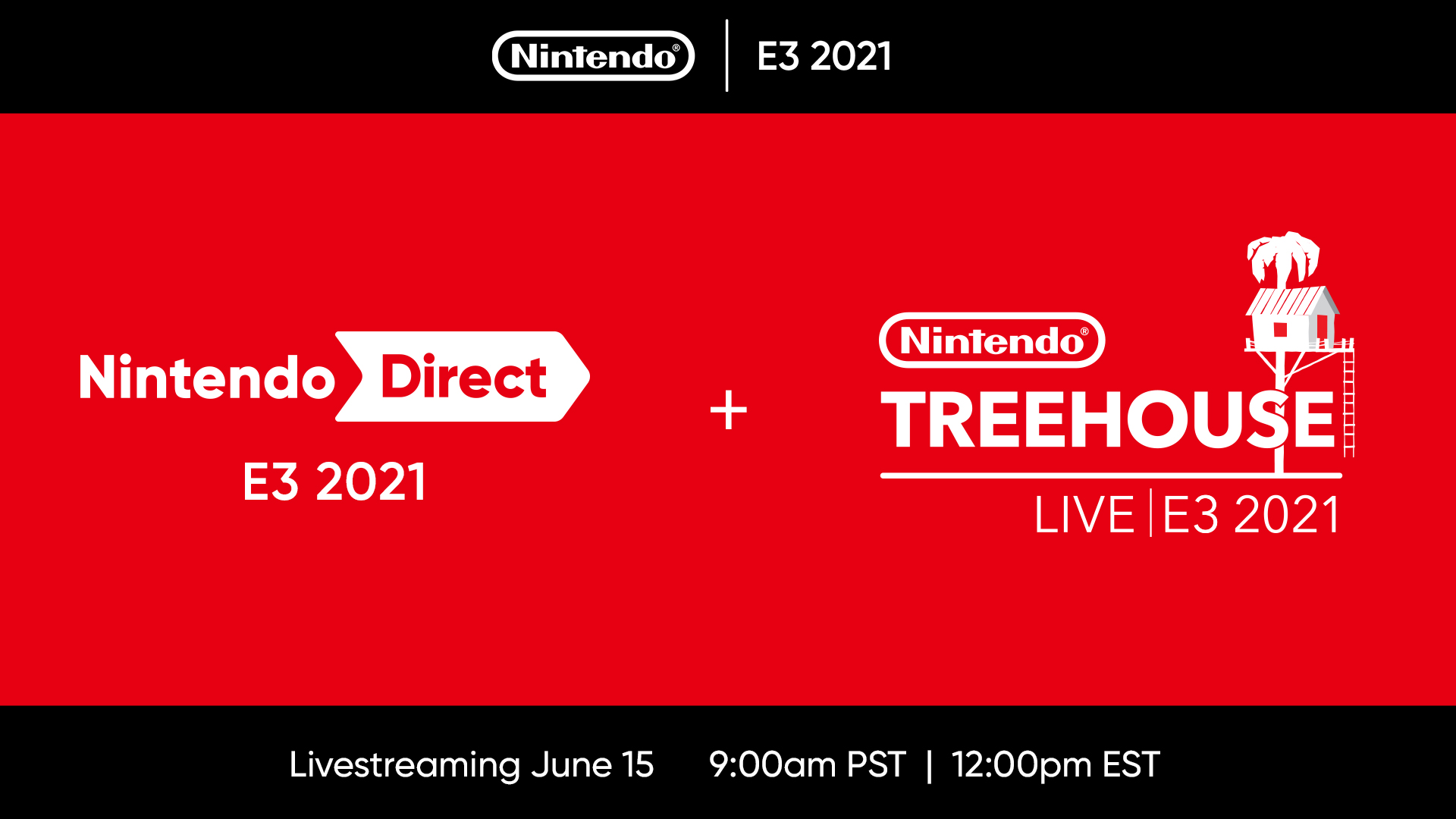 Nintendo Announces Its Activities for This Year’s All-Virtual E3

Mark your calendars! On June 15, Nintendo will host its Nintendo Direct E3 2021 livestream.

While this year’s E3 is going virtual, everyone is invited to tune in to Nintendo’s digital activities on June 15. Both the Nintendo Direct video presentation and Nintendo Treehouse: Live livestream can be viewed at https://www.nintendo.com/e3/.

Tune in for a #NintendoDirect with roughly 40 minutes of info focused exclusively on #NintendoSwitch software, mostly releasing in 2021, followed by around 3 hours of gameplay in #NintendoTreehouseLive | E3 2021.
https://t.co/TMjlZ5G37G pic.twitter.com/Hh1l6y0WVh