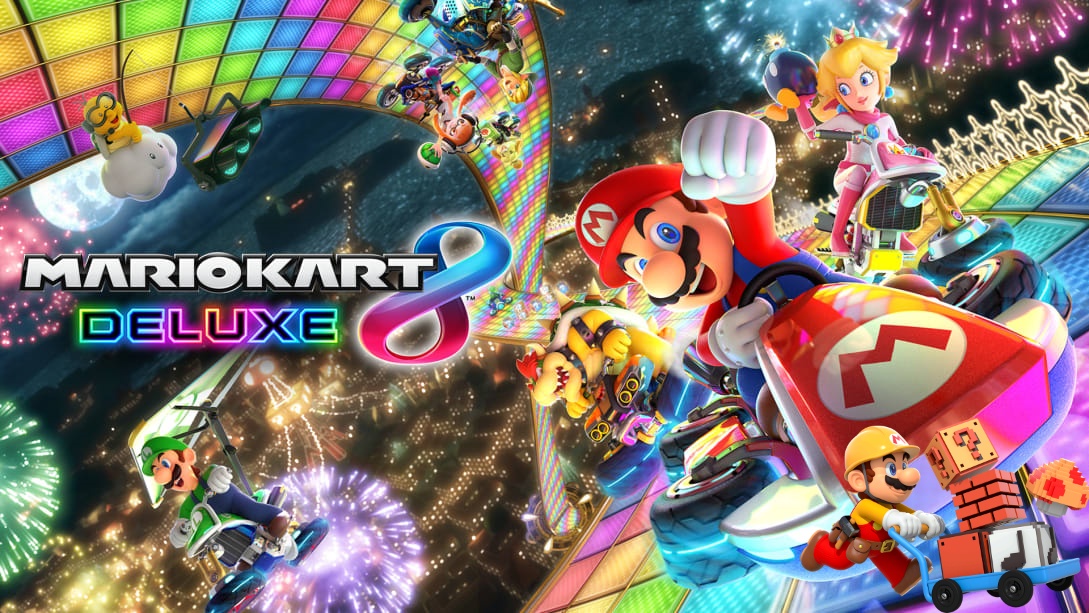 Welcome to Switch History, the feature series dedicated to rounding up the software updates for some of Nintendo’s biggest Switch games. In today’s piece, we’re highlighting the updates for 2017’s historic port of Mario Kart 8 Deluxe:

The camera looking over the character’s shoulder

Resume highlighted on the Controls Menu