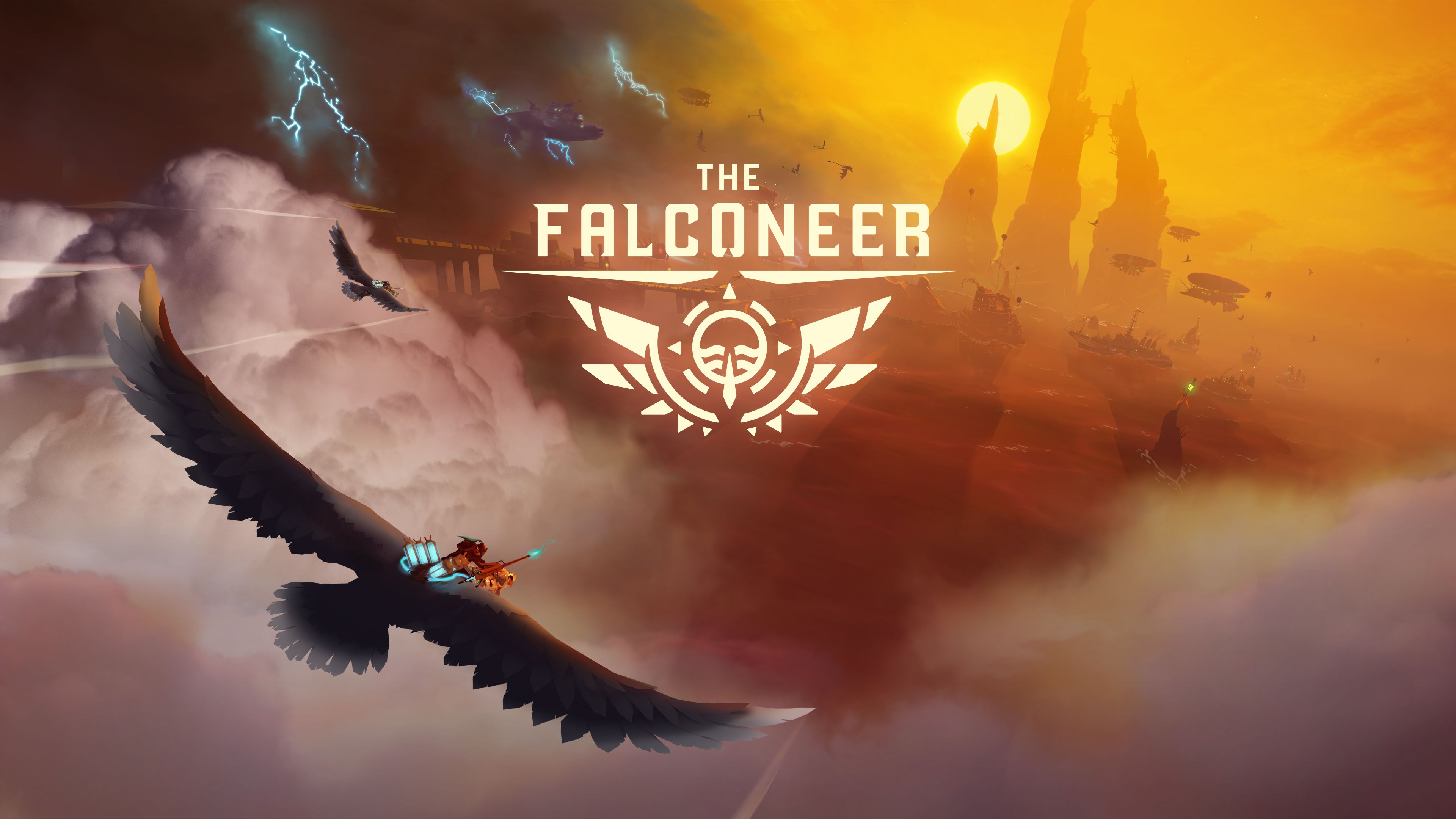 [Press Release] The Falconeer Soars Onto Switch This August

Watford UK, 19th May, 2021- Independent video games publisher Wired Productions and visionary independent developer Tomas Sala are pleased to announce the release of a supercharged and enhanced version of the critically acclaimed ‘The Falconeer’ for PlayStation 5, PlayStation 4, and Nintendo Switch on August 5th, 2021. The Falconeer: Warrior Edition includes all updates and additional content released to-date, as well as an extensive all-new content pack, Edge of the World.

The Falconeer: Warrior Edition includes a huge number of updates and every single DLC pack released since its original launch on the Xbox family of devices and Steam, including The Kraken, The Hunter and Atun’s Folly, as well as the upcoming expansion,  Edge of the World. Further additions also include the re-recording of significant voice-over work and a streamlined prologue tutorial.

The Falconeer delivers a frenetic air combat experience tailored to the power of the console of your choice as every console delivers a rock-solid 60fps experience. PlayStation 5 owners will max out the console in glorious 4k 60fps, whilst feeling every shot engage, every missile roar into life, and more with bespoke haptic feedback via the DualSense controller.

The Edge of the World is a significant new expansion for the Falconeer, planned for release on August 5th, featuring additional side quests, map locations, a self-contained story, and a myriad new items to add even more depth to The Great Ursee. Available as part of The Falconeer: Warrior Edition, the Edge of the World DLC will also be available to purchase for the Xbox family of devices on the Microsoft Store and for PC via Steam.

“We’ve loved working with Tomas in recent years, and we’re ecstatic to bring this BAFTA nominated game to new audiences on both PlayStation and Nintendo Switch,” said Leo Zullo, Managing Director, Wired Productions. He continued, “Given Tomas’ pedigree in delivering performant games, players will be delighted with resolution and frame rate for both platforms, creating an unbelievably immersive experience.”