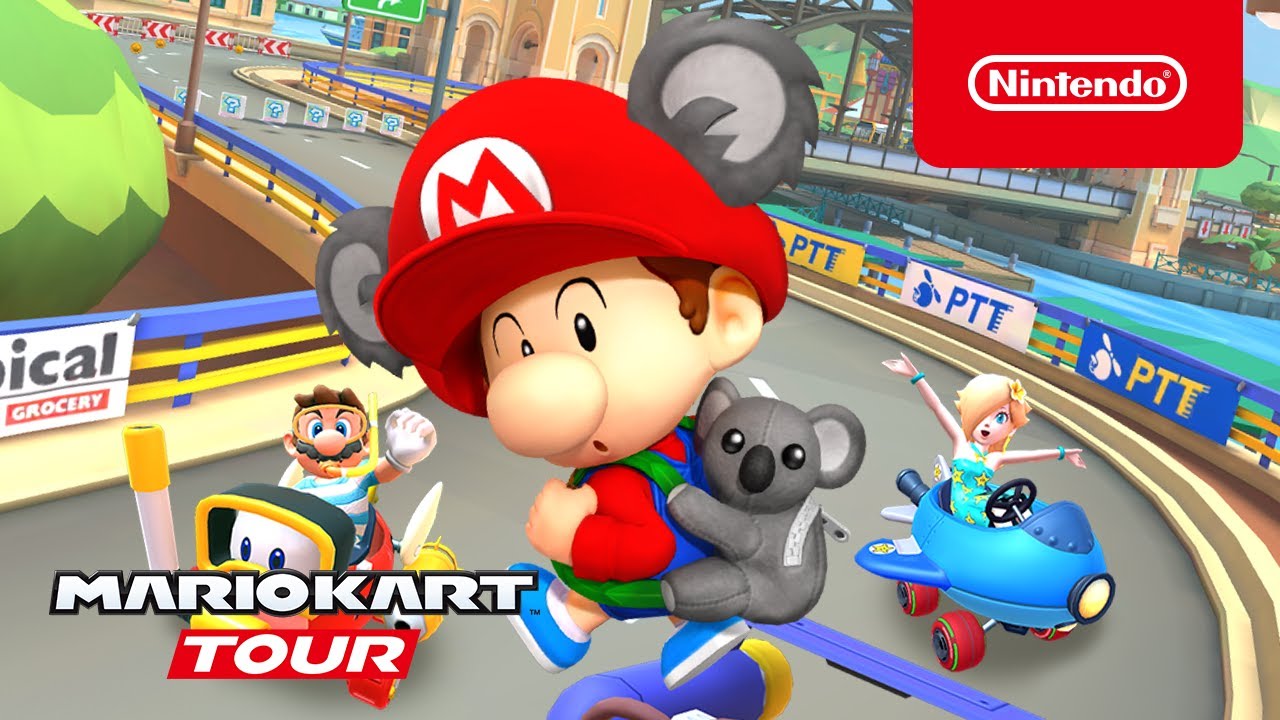 When it comes to Mario Kart as a series, there can be no mistaking its selling and staying power. As a series, it’s a major hit with most who play it and in recent years, it has really dominated the gaming scene, with newer instalments often taking the franchise in new directions previously untravelled. For a long time, Mario Kart Wii enjoyed life as being the best selling Mario Kart game to date, but combined with its Nintendo Switch port, Mario Kart 8 has successfully dethroned it.

It boggles the mind as to how a Mario Kart 9 has yet to release, or at the very least, have Nintendo put out paid DLC for Mario Kart 8 Deluxe, but instead, their focus has been elsewhere. A new Mario Kart game did release on Switch in the form of Velan’s Mario Kart Live: Home Circuit, whereas Nintendo has been working hard on the 2019 mobile game, Mario Kart Tour.

Set to celebrate its second anniversary in September, according to a new report by Sensor Tower, Mario Kart Tour has now been downloaded over 200 million times and grossed over $200 million to date. Elaborating on that information, between April 1, 2020 – March 31, 2021,Mario Kart Tour accumulated $92.7 million in revenue, resulting in it being Nintendo’s second best-performing app during that timeframe and fourth-best performing mobile racing game globally:

Currently, in the app, Nintendo is getting ready to start the next tour, (Sydney Tour), with a new trailer viewable here: