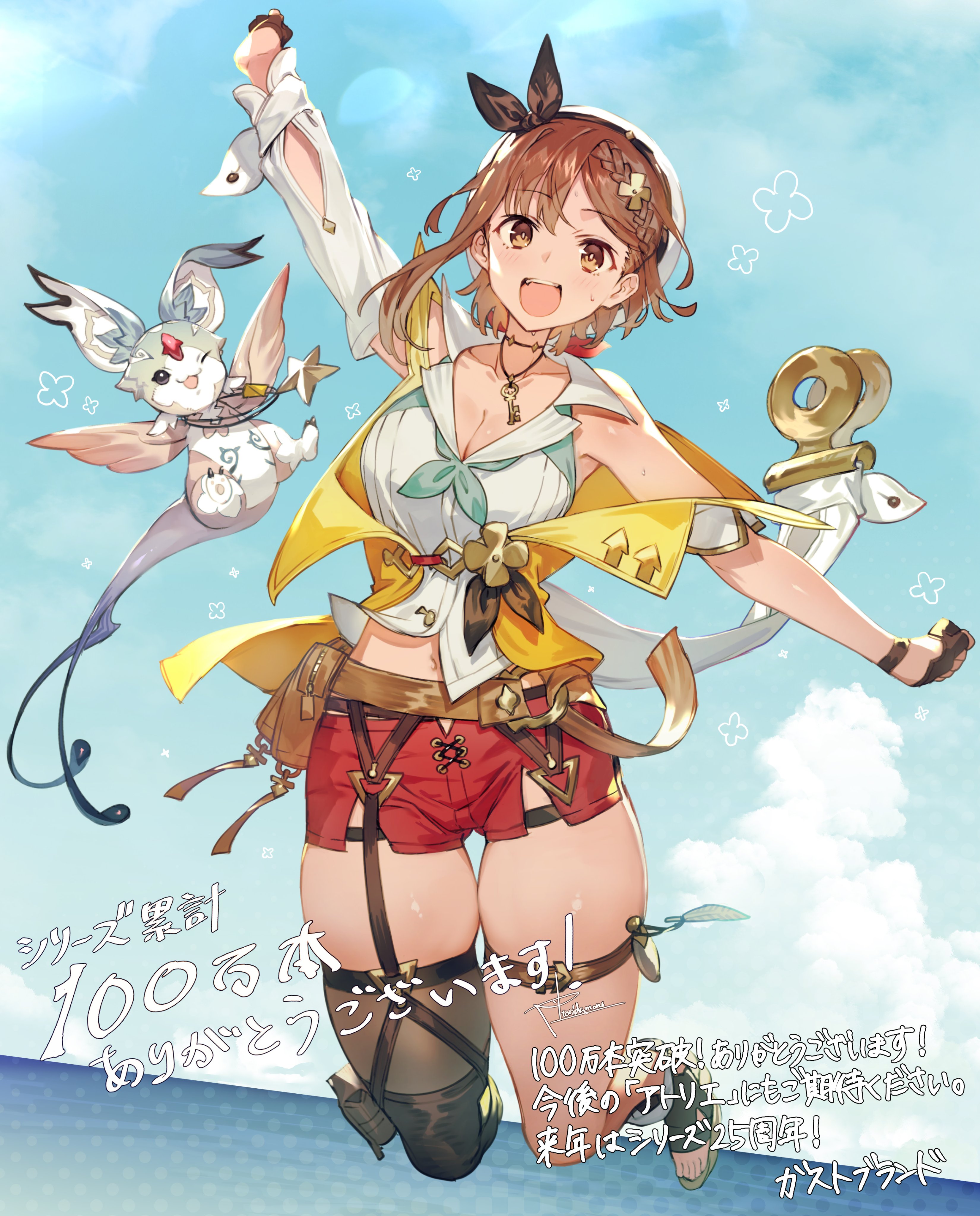 Koei Tecmo has announced on Twitter that the Atelier Ryza series has surpassed 1 Million copies shipped. This is the combined sales of Atelier Ryza: Ever Darkness & the Secret Hideout location and Atelier Ryza 2: Lost Legends & the Secret Fairy. To celebrate the occasion, Atelier Ryza 2 will be getting two new DLC costumes to download for free. Atelier Ryza will also be seeing the return of two bonus DLC Outfits that were available for a limited time previously.

To celebrate shipping one million copies of the Ryza series, we will be releasing a special DLC costume for #AtelierRyza and #AtelierRyza2 at a later date!🥳

The two costumes will be for the game’s protagonist Ryza, and include the White Lily of Summer costume and High Summer Formal costume. You can see both costumes in the image below.