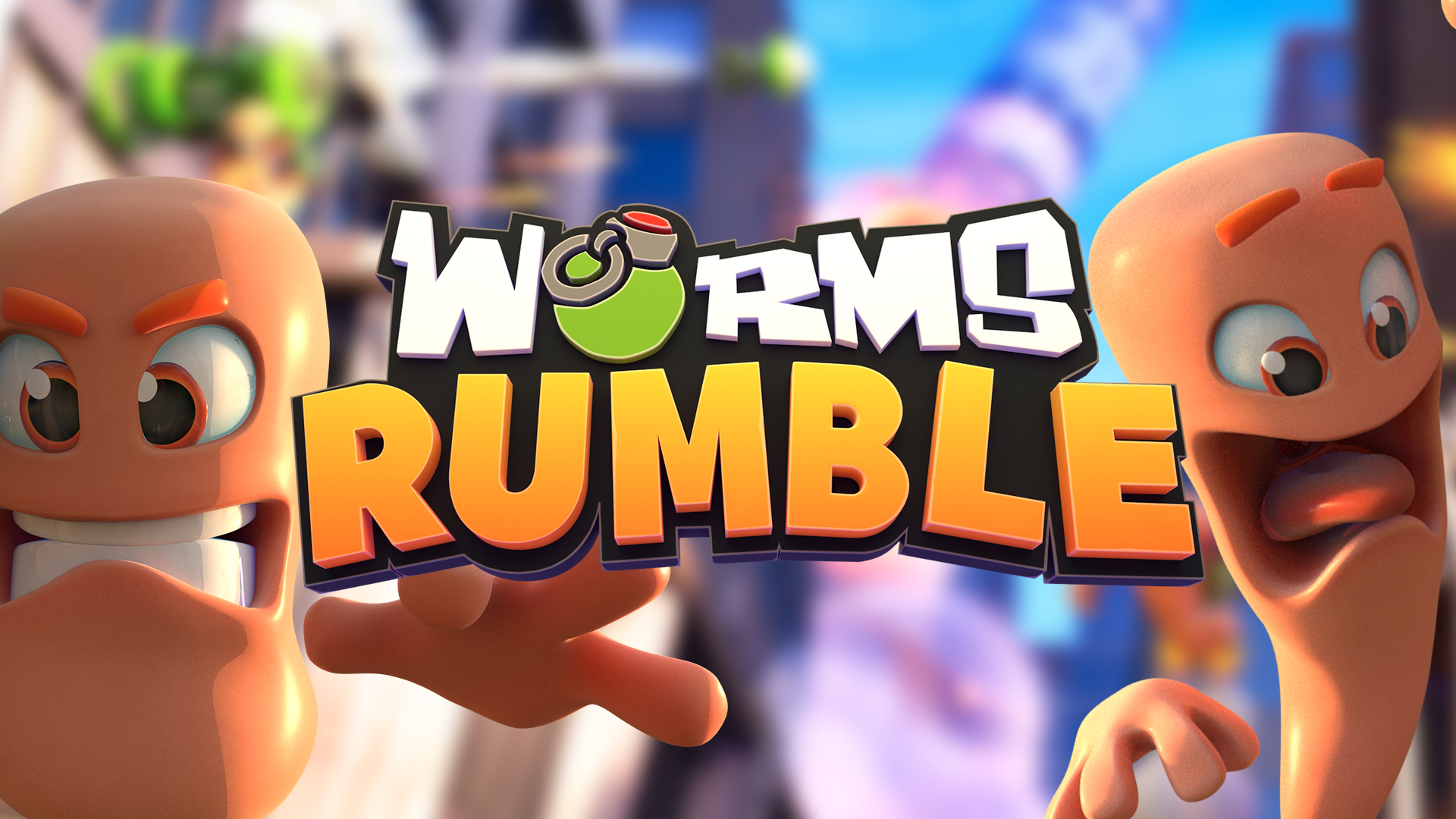 We have an excerpt from Debbie’s statement below.

2021 will be a very exciting and busy year for Team17, with more games signed to our label than any time in our history and new IP launches to look forward to including Rogue Heroes, King of Seas, Narita Boy, Epic Chef, Super Magbot, Greak: Memories of Azur, Honey I Joined a Cult and Hokko Life with three new games still to be announced. Alongside these, Hell Let Loose is due to exit Early Access and launch on PlayStation 5 and Xbox X/S, Overcooked! All You Can Eat will launch on Nintendo Switch, PlayStation 4, Xbox One & PC and Worms Rumble will launch on Xbox X/S, Xbox One and Nintendo Switch. I look forward to updating our shareholders on our progress as the year goes on.

While an official public announcement has yet to be made, we are certainly looking forward to the 32-player arena combat game when it releases sometime this year.

Welcome to Worms Rumble, the first ever Worms game to feature real-time combat! Dive into epic 32-player Battle Royale and Deathmatch modes with full multi-platform cross-play as you fight to be the last worm standing!

Every round is in REAL TIME. When enemies rain down fire, unleash wormageddon right back!

UP TO 32 PLAYER, CROSS–PLATFORM MULTIPLAYER

EVENTS, CHALLENGES AND ‘THE LAB

Take part in seasonal events, daily and community challenges, and experiment with new gameplay mechanics and weapons in ‘The Lab’!

Earn EXP and in-game currency to unlock and purchase weapon skins, outfits, accessories and emotes. Create your own personal style for the battlefield!