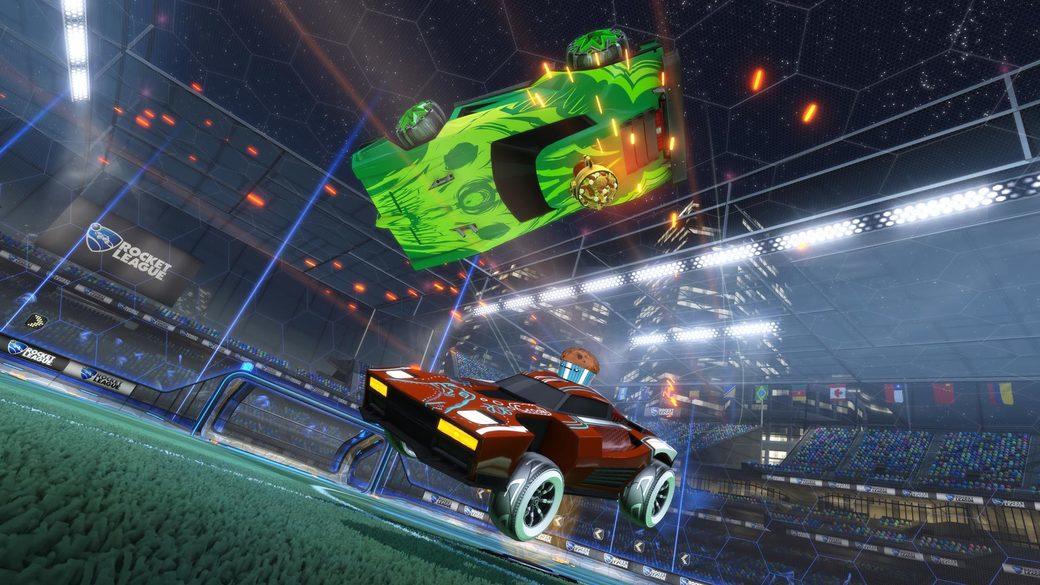 [Feature] 5 Tips to Help You Get Started With Rocket League

Rocket League, despite the fact that it was released all the way back in 2015, its popularity is still increasing with many new players joining the game since it’s now free and available on Nintendo Switch as well as through platforms such as Game Camp. All of this pushes the developers to improve and add new features and exotic items to make it more fun. And speaking of items, you can buy some pretty awesome RL items for cheap!

But here’s the thing, if you are a new player, you will definitely find this game hard to get into with so many controls to wrap your head around, and speaking from experience, it’s not easy to get a grip onto. It will take time and plenty of playing around to find the perfect balance that you actually like.

And the fact that you are here means that you really want to get better at this game and to help you with that in the sanest way possible, we have listed below the top 5 tips to make you a better player.

Now it might sound trivial but having customized camera settings can highly improve your gameplay. You can change the camera settings like field of view, camera distance, smoothness, and even the angle to make it more comfortable for you.

Once you get familiar with all the controls and camera settings, you will see players trying different approaches to score a goal and that might appear random at times but there are some unspoken rules to help you work better in a team.

3 – Control the urge to score

You will often find yourself in strong a position to score a goal but if the opposing team is at defense, they’ll see you coming and will be ready for it. So, control your urge to take that glorious shot just to be blocked by one of the defenders, instead get closer to goal post and keep an eye on your team mates and when you see an opening make the pass to your team mate, if he stands a better chance to score the goal.

4 – Play with your friends

One of the best things you could do to improve your chances of winning is playing with your friends over some random guy, whose play style will be a lot different than your own which, will create confusion and you will probably end up quitting the game.

So, having a friend that understands your play style will give you a much better chance at winning the game or at least giving the opposing team some hard time!

Demolition is one of the most fun but also frustrating features of this game where one car destroys the other car by boosting into it!

If used correctly, this method can mess up the opposing teams’ defense pretty bad and create gaps from where you can advance to their goal post and score a stunner!