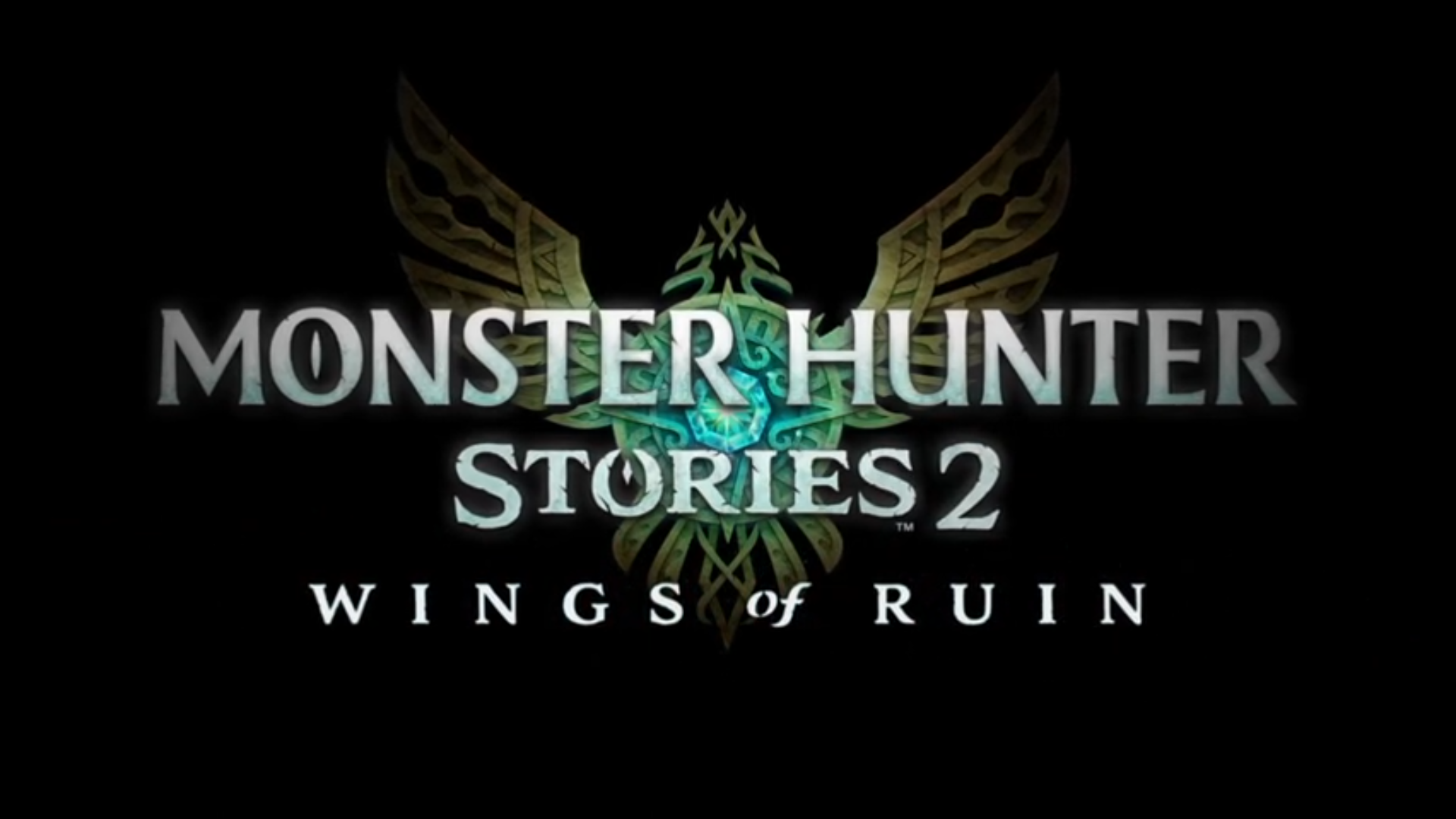 Players received a detailed look at the new Rampage quest type in Monster Hunter Rise. Hunters must work with the citizens of Kamura Village to prepare their defensive installations and guard the Stronghold barricades against waves of invading monsters, including any Apex monsters that may arrive during the siege.

A number of new gameplay feature details were revealed for Monster Hunter Rise today. In addition to the initial “Silkbind Attacks” available to all 14 weapon types, hunters will unlock new “Switch Skills” for each weapon as they progress through the game. By swapping out these new skills with existing Silkbind or regular attacks, players can create all-new combos and strategies that match their preferred playstyle. Monster Hunter Rise will also include dynamic difficulty scaling for multiplayer, which automatically adjusts as new players enter and exit a hunt. The new “Hunter Connect” feature will allow players to create tags with their objectives and playstyle, search for other players with the same tags or invite friends to any tags they have joined. Upon completing a quest in multiplayer, players will also be able to like the other hunters in their party, and increase the likelihood of finding each other in matchmaking. Finally, players can capture their heroic accomplishments and the vibrant beauty of Monster Hunter Rise with the camera feature.

The Digital Event also revealed a new trailer recapping the numerous new monsters and environments coming in Monster Hunter Rise, and featured fan-favorite monsters Zinogre and Nargacuga. Eagle-eyed hunters could also catch a glimpse of a new threat looming over Kamura, alongside the mischievous Elder Dragon Chameleos, which will be one of multiple monsters arriving in post-launch updates following the game’s release later this month.

Players looking for more hands-on time with Monster Hunter Rise can participate in the second limited-time demo releasing on March 12 (CET). The demo will feature a higher difficulty hunt against the flagship monster Magnamalo for seasoned hunters, in addition to the four quests available in the January demo. Players who participated in the January demo will have their quest counter reset, and be able to dive back in to test their mettle against the Wyvern of Malice!

In addition to confirming the release date, a new trailer for Monster Hunter Stories 2: Wings of Ruin set the stage for the epic journey with Razewing Rathalos, announced the return of the self-proclaimed Felyne hero Navirou, and teased cooperative multiplayer quests. More information on the story and multiplayer content will be revealed at a later date.

Following the trailer, Ryozo revealed the content contained in the Monster Hunter Stories 2: Wings of Ruin Deluxe Edition, preorder bonus, three amiibo figures releasing alongside the game, and save-data link reward for players of Monster Hunter Rise. The deluxe edition will include Razewing layered armor sets and a Nergigante-inspired hairstyle for players, the Kuan Coat outfit for your Wyverian companion Ena, two new outfits for Navirou, and two sticker sets depicting the various companions, players will encounter through their journey. Players who preorder Monster Hunter Stories 2: Wings of Ruin on either platform will receive the Kamura maiden outfit for Ena, while players on Nintendo Switch will be able to unlock three different sets of layered armor and daily bonuses using the new Ena, Razewing Ratha, and Tsukino amiibo figures. Finally, those with Monster Hunter Rise save data will be able to unlock the Kamura Garb layered armor for their character. More information on pricing and preorders will be revealed at a later date.