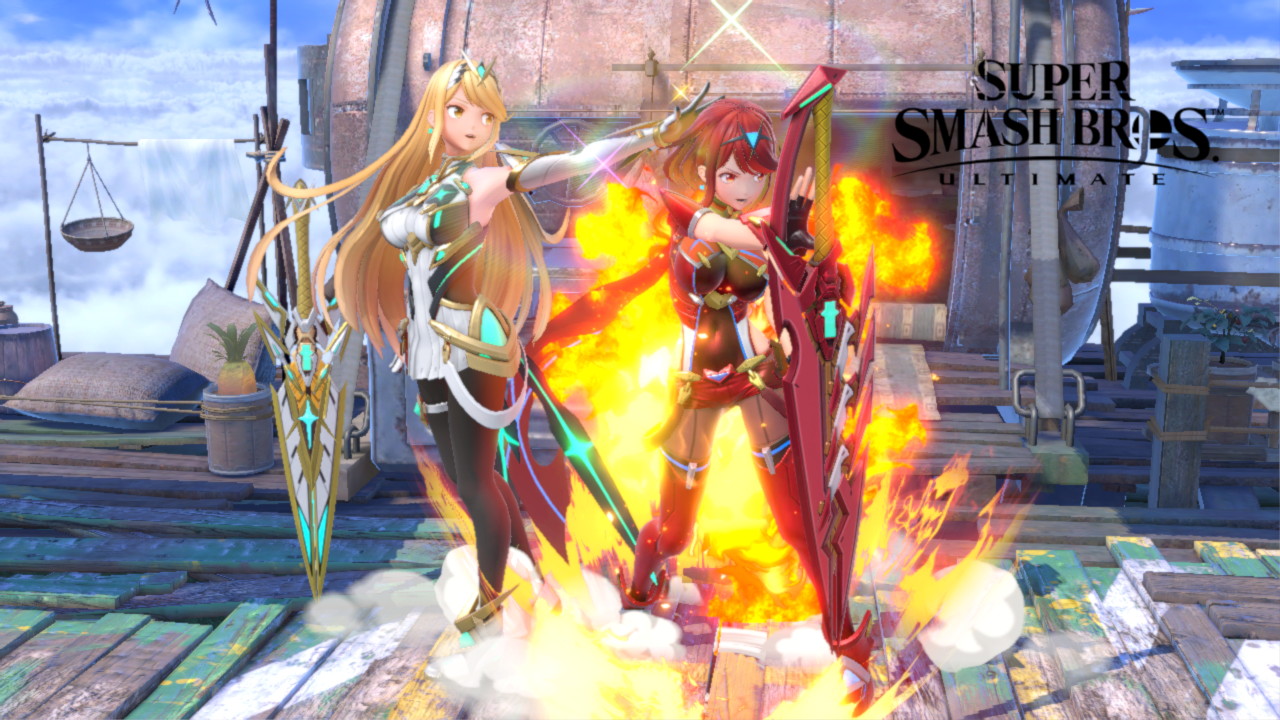 You can find the full patch notes below.