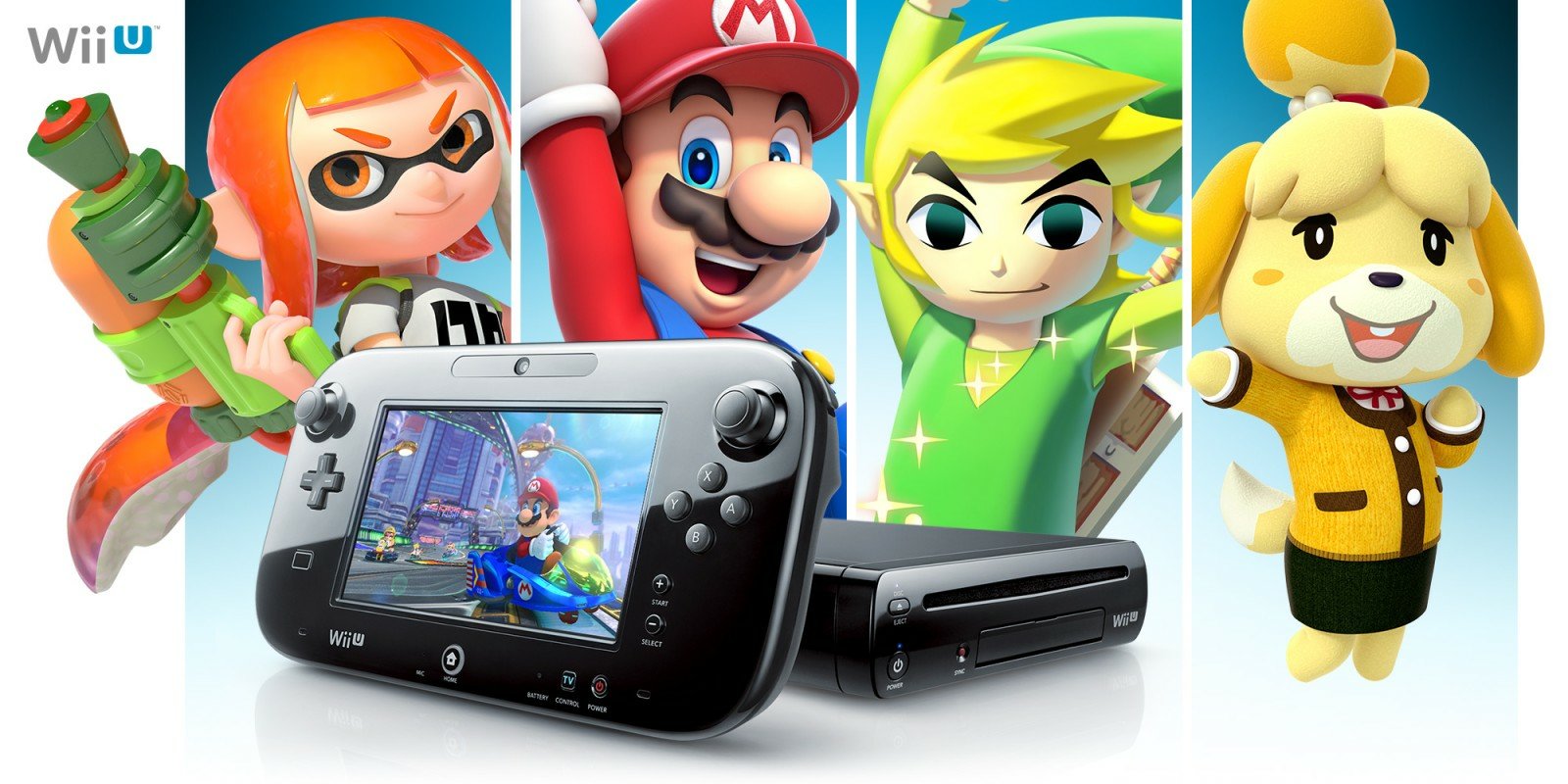 For any of you that are still using the Nintendo Wii U, and even if you aren’t, you may be surprised to know that the console has received its first update since 2018. The update brings the Wii U up to version 5.5.5 and it is only a small update so don’t get too excited.

The Wii U 5.5.5 update includes “further improvements to system stability and usability” as well as smaller adjustments. You can find the “full” details below.