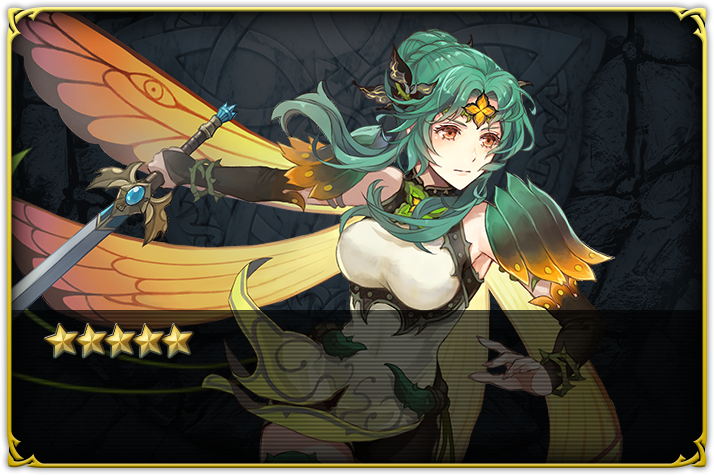 With more Resplendent Heroes revealed for hit mobile app, Fire Emblem Heroes, March 2021 welcomes none other than Elincia: Lost Princess and Reinhardt: Thunder’s Fist. Here’s what we know about them:

“Nightmares may be scary, but the álfar of Dökkálfheimr are quite beautiful.”

“I hope that everyone can sleep well, and has pleasant dreams.”

Well, look at that! The princess of Crimea got a dökkálfr-style makeover! Elincia can usually be seen in her loose-fitting dress and light armor, but I think the sleek silhouette of this new attire suits her just as well!

“Such interesting clothes. I hardly recognize myself.”

“I was once a man forced down a single path, but perhaps in this world, more lie open to me…”

Here’s Reinhardt, the Hero that some say is the second coming of the crusader Thrud! This time, the mage knight from Friege is making an appearance in some eye-catching Askran attire. It’s quite a departure from his usual somber black uniform, but I think this bright new look suits him wonderfully!