Bobby Pauls AKA The Nintendo Guru Has Sadly Passed Away 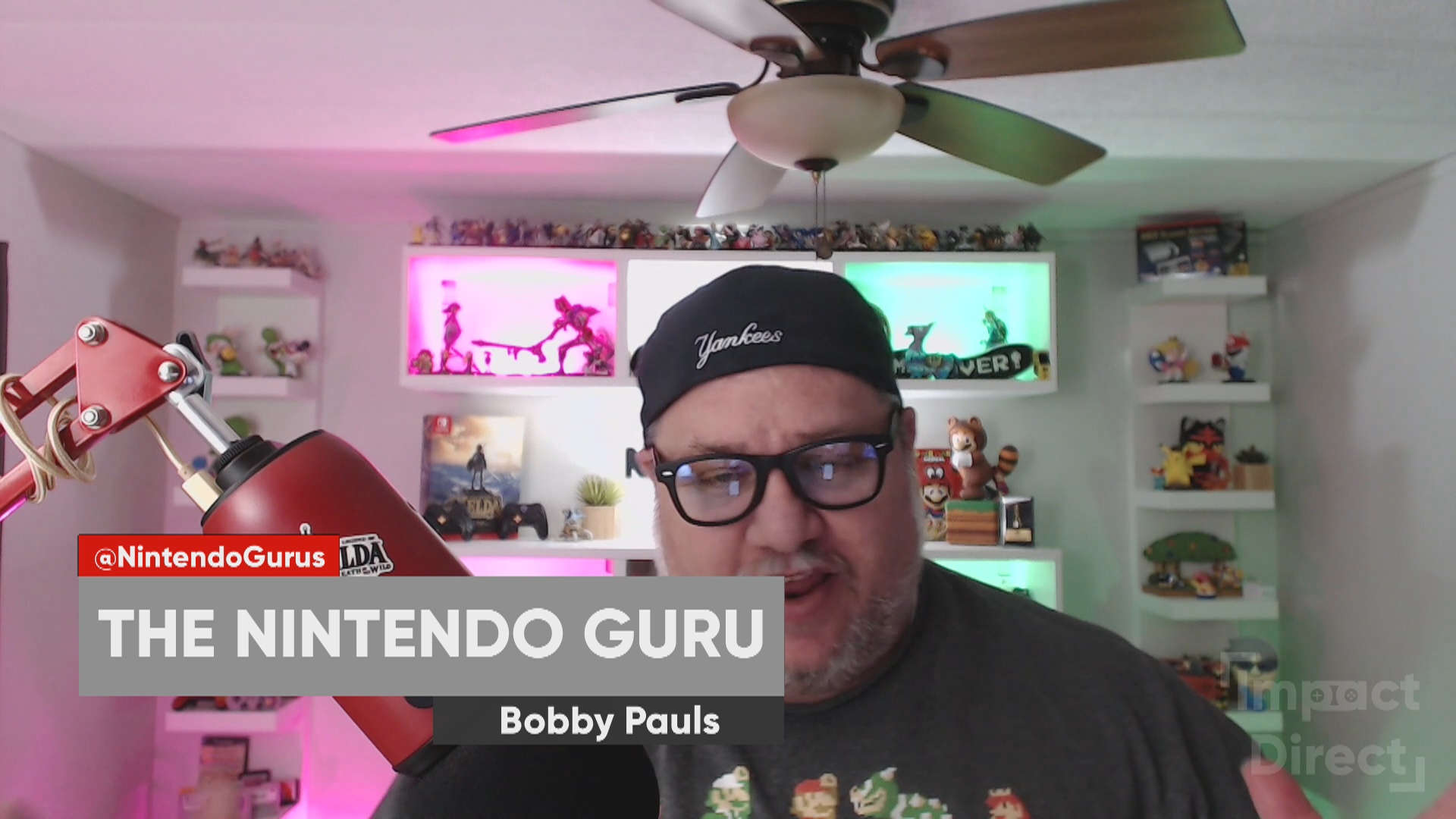 Today is a very sad day for the gaming community as Bobby Pauls, AKA the Nintendo Guru has passed away. Over the last four months, Bobby has been hospitalized whilst fighting for his life against COVID-19. However, it is with great sadness that after months of fighting, Bobby has passed away earlier today.

The news was announced by Bobby’s brother Tony on Facebook. We have his statement below.

“As a lot of you know my Brother Bobby Pauls has been in a very long fight for his life. Unfortunately after an incredible battle his fight has ended. I don’t have words for how I am feeling. This is Probably the most difficult thing I have ever experienced.

I would like to thank everyone for all the Prayers, Thoughts, phone calls and support. My Mom, Dad and I are just overwhelmed with the love Bobby has been given. It is amazing to meet a lot of his friends from all around the world and hear stories that we didn’t know. He was an amazing person and will be sadly missed by a lot of people. I love you Bro. See ya later Man”
❤️❤️❤️

Bobby Pauls is known on Social Media and YouTube as The Nintendo Guru. His YouTube channel had over 7,000 subscribers and was such an incredible guy to engage with. We have interacted with Bobby a number of times and he was such a warm and friendly guy.  We even had the opportunity to partake in his Nintendo Talk Live Podcast to talk with him about the Super Mario Odyssey 1 year anniversary and other things.

His passing is truly a great loss to the gaming community. When we heard that he was hospitalized and his family we holding a fundraiser to help pay his hospital bills, we were more than eager to donate. Bobby was such a wonderful and deserving person who would have done the same for anybody else.

Our deepest and most sincerest condolences are with Bobby’s family and friends at this time.