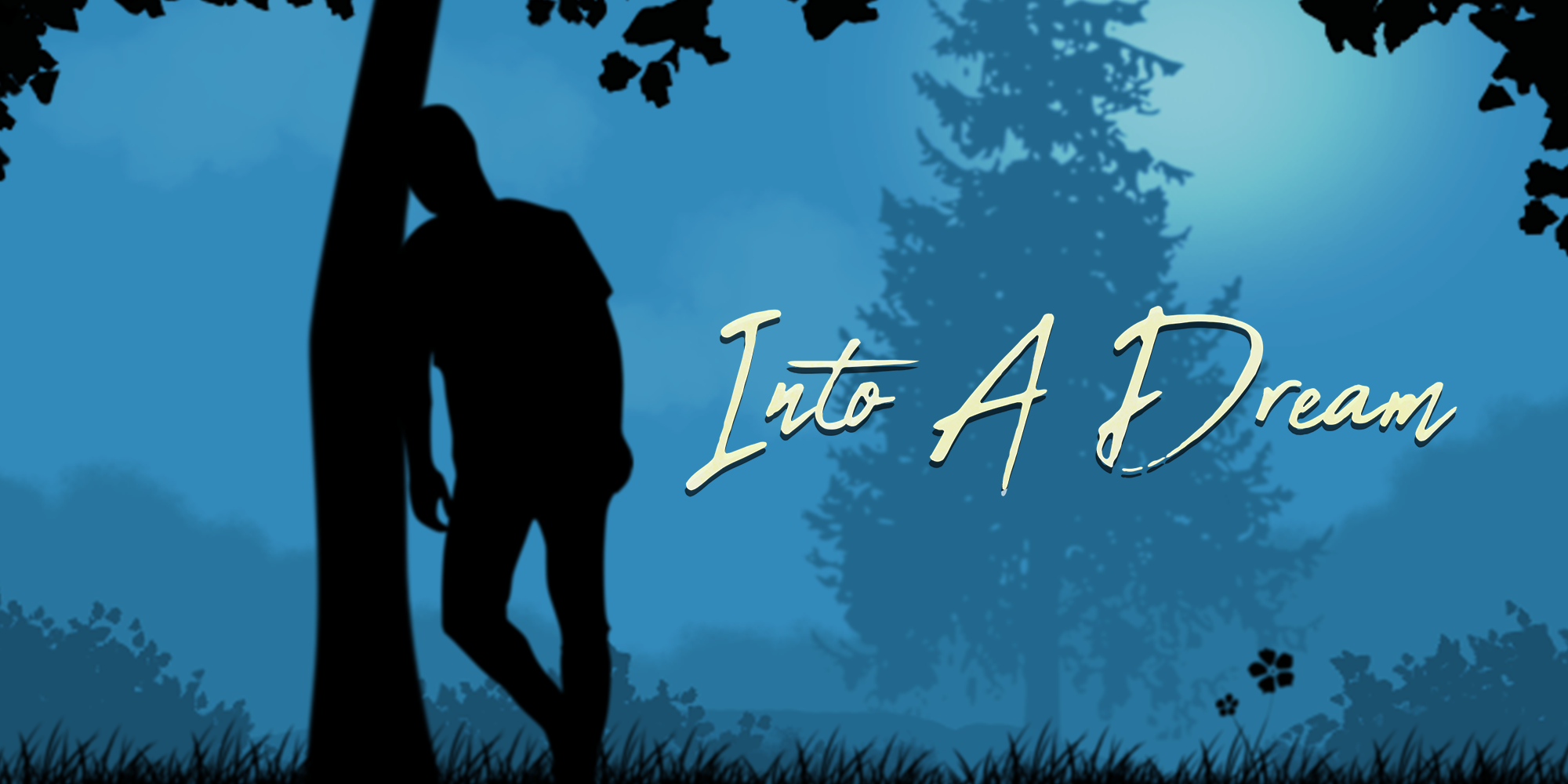 Live the oniric journey of a man with severe depression and help him to find a reason to live, now available for pre-order on Nintendo Switch

On March 4th, you’ll be invited to experience an emotional journey through the darkest corners of a struggling mind. Into A Dream, the narrative-driven puzzle game by Filipe F. Thomaz, will be released on PS4 and Nintendo Switch in March 4th, 2021. The console edition of this beautiful award-winning title, tackling themes such as depression and hopelessness, but also love and compassion, will be available at a price of $13.99 / €11.59 / £10.39.
Pre-orders on Switch are available from today for USA and Europe
You woke up in a place you had never seen before. A strange, mysterious recording of a voice explained that your mind is somehow connected to the dreams of a man called Luke William — a broken man, step by step getting closer to vanishing away. Having been diagnosed with severe depression, Luke Williams is walking on the edge of the abyss. But now that you’re connected, you just can’t let him go — his life is in your hands…
Into A Dream has won accolades such as the Best Art Direction Award at the IndieDevWorldOrder Awards 2019, and has been featured by the UK Royal College of Psychiatrists for its portrayal of depression. After releasing on Steam in August 2020, the game reaches consoles now thanks to Top Hat Interactive.
ABOUT INTO A DREAM
As John, you’ll follow Luke through an oniric journey through his best and worst moments to discover the events that pushed him into suicidal thoughts. You must encourage him to appreciate life and embrace therapy, but this mission won’t be easy at all: his determination will be strong at first, so make sure to hide your true intentions when approaching him. Into A Dream reaches consoles now after its Steam release last summer.