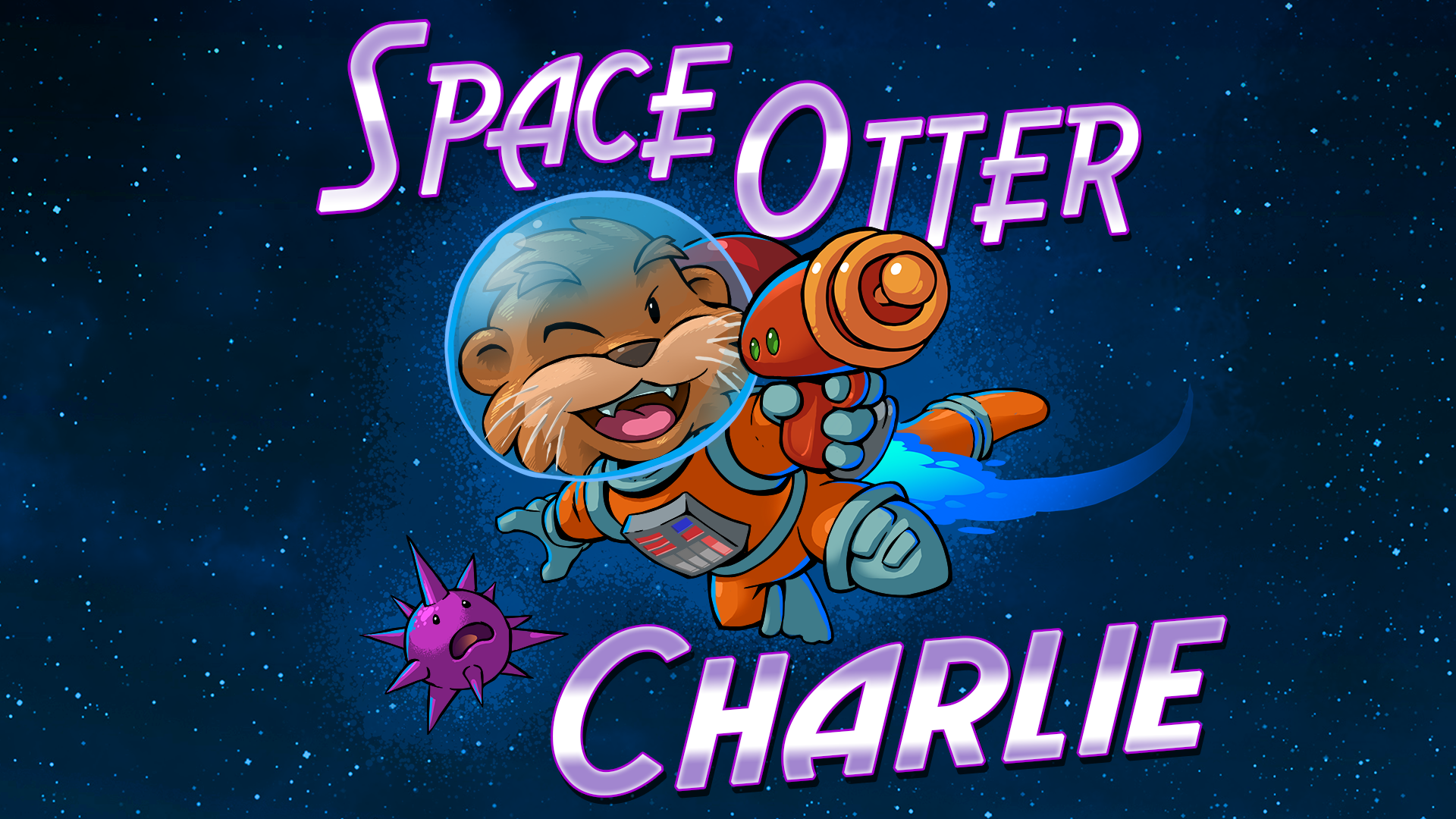 In a galaxy left wrecked by humankind, it’s up to some optimistic sea mammals to head out into… otter space! Join Charlie and his ragtag crew of critters on a daring mission through the galaxy as they search for a new planet to call home. Explore derelict space stations, battle unhinged robots, and enjoy some otterly terrific puns as you jump, float, and fly through over a dozen levels of furry fun. You’ll join Charlie and his crew of otternauts on an epic journey across the solar system to find a new home. Space Otter Charlie releases on the Nintendo Switch, Xbox, PlayStation, and Steam on March 18th, 2021!
The Space Otter Charlie development team is a group of familiar faces from the glory days of PopCap. Joining former global studio head of PopCap Ed Allard, we have Jeff Weinstein (AstroPop, Bookworm Adventures, Zuma’s Revenge) on code, Matt Holmberg (PvZ, Peggle 2, Feeding Frenzy, Magi Nation) on pixels, and Isaac Aubrey (Space Tyrant, Forza, Bejeweled Blitz, Motor City Online) on level design. It’s a tiny team that’s created something that’s otter this world!

Here’s what Studio Head Ed Allard of Wayward Distractions had to say about creating Space Otter Charlie: “While I was playing around with zero-g prototypes, the fluid motion reminded me of Feeding Frenzy, which was the first game I created like a hundred years ago. I’m not the first person to realize this connection – NASA trains astronauts for spacewalks underwater. I started thinking that sea creatures could probably adapt more quickly to the strangeness of Zero-G than humans could. Blend that realization with a zero-g game prototype and a long-time love of sea otters, and you’ve got Space Otter Charlie.”