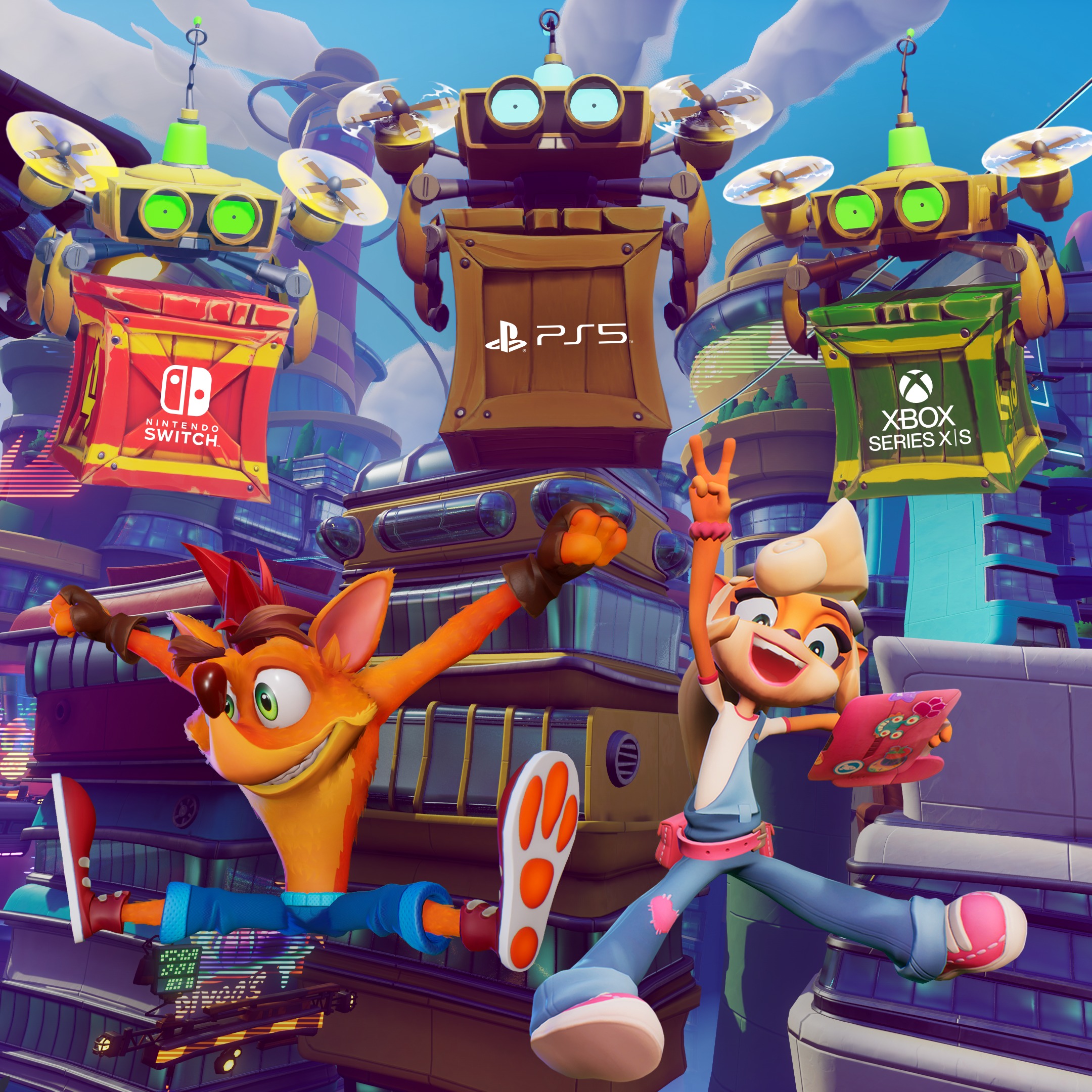 It’s About Time! Crash Bandicoot 4 Releasing on Switch this March

Crash has made you spin, jump, and Wump for 25 years, and this year he’s celebrating N. Style 🤪 #Crash4 will launch on PlayStation® 5, Xbox Series X|S and Nintendo Switch™ on March 12th, 2021! Coming to PC via https://t.co/ugBIEX5PlO later this year.https://t.co/MRqiWikuxj pic.twitter.com/WGo83N0GYv

To top off the news, an announcement trailer for the game has been uploaded to the Nintendo YouTube channel. You can check it out below.

Have you been holding off on Crash Bandicoot 4: It’s About Time until it released on Switch? Let us know your thoughts in the comments!