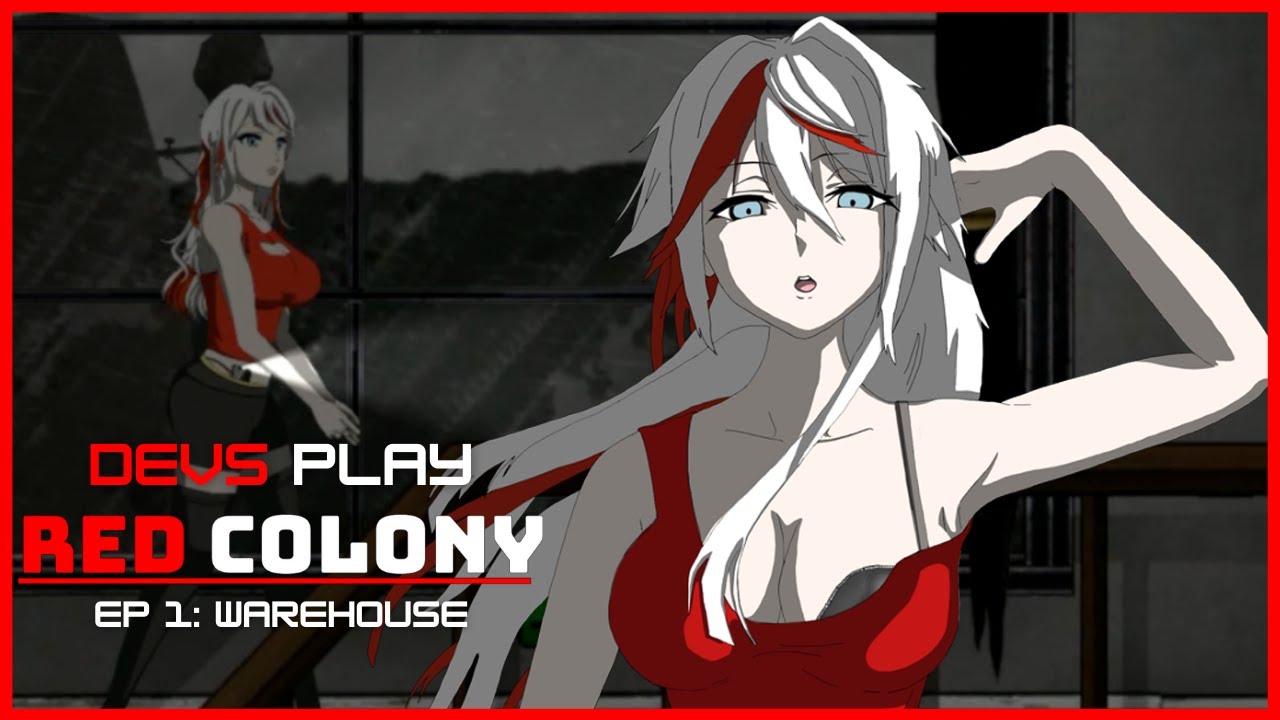 The developers of the 2D, side-scrolling horror survival game Red Colony, have gotten together to record a series of videos about the game. Developers Adam and Rune play through Red Colony together and talk about the development of the game and where the inspiration behind the game come from. After watching the videos myself, I felt it was only right to share them on our website so other people can check them out too.

There are six videos in the series that focus on each of the six sections in the game. The episodes last around 25 minutes each and have been put together into a playlist made by the RunicCodes YouTube channel.

We have embedded the Devs play Red Colony playlist below. There are spoilers ahead as the devs play through the game in it’s entirety. If you are interested in playing Red Colony, be sure to watch the first episode and come back to the series when you have made progress through the game.