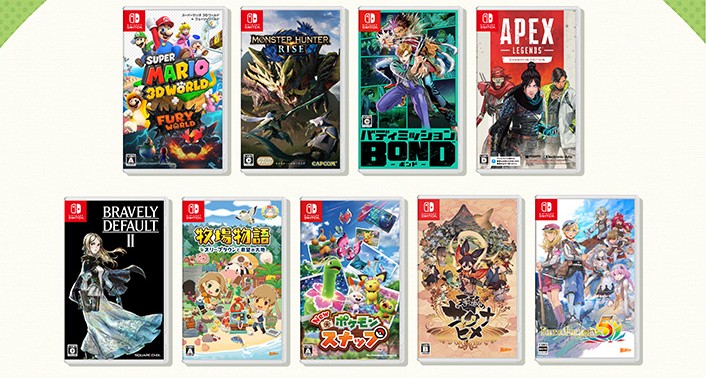 Apex Legends Confirmed For Spring Release On Switch In Japan

The first-person shooter battle royale Apex Legends, has been slated to be coming to Nintendo Switch for a while now. Speculation arose suggesting that the game would be releasing towards the beginning of February (around the 2nd-8th). Well, sone confirmation has come from Nintendo Japan but not from an official announcement. Instead, the game was featured in their Nintendo Switch Spring 2021 catalog pamphlet. The game is stated to be “coming soon” and will cost ¥3,909 (approx $39.99).

The whole pamphlet, which consists of 20-pages, can be viewed on the Nintendo Japan website. If you only want to see the Apex Legends page, we have shared it below.