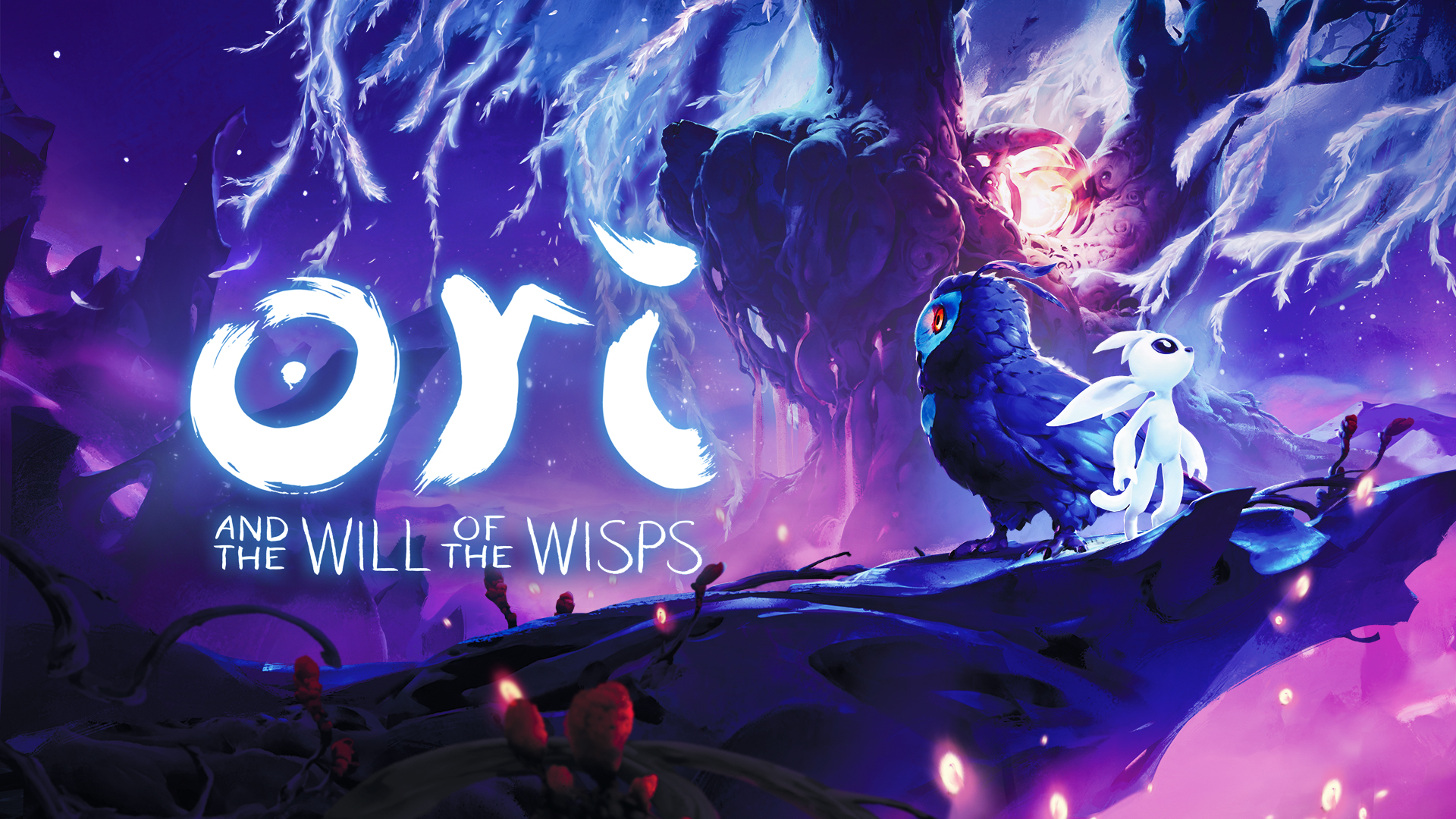 To everyone who has purchased copies of Ori and the Blind Forest and Ori and the Will of the Wisps for Nintendo Switch during December 8th-13th, you may be pleased to know that by doing so you have helped contribute to the non-profit organization Rainforest Trust. Moon Studios, iam8bit, and Skybound Games donated proceeds from the Nintendo Switch sales to Rainforest Trust in the amount of $58,000 USD. That is an incredible amount of money that you as the consumer have helped donate to by buying the game on Nintendo Switch. The money will be used to grow and protect new trees in the rainforests.

An official statement has been released providing more information about how the proceeds were raised and what they will be used for. You can read all about it below.

LOS ANGELES – Jan. 28 — Late last year, Moon Studios, iam8bit and distribution partner Skybound Games celebrated the physical release of the award-winning games Ori and the Blind Forest and Ori and the Will of the Wisps on the Nintendo Switch by pledging proceeds of all Nintendo Switch and iam8bit sales from December 8-13, 2020 towards supporting Rainforest Trust, a non-profit that preserves and protects millions of acres of tropical habitats.

With the help of Ori fans around the globe, the charity drive raised $58,000 (£43,000 GBP) for Rainforest Trust, dedicated to keeping the world’s rainforests safe. At an average cost of $2 an acre, that $58,000 will protect 29,000 acres of rainforest habitat – a space roughly 83 times the size of London’s Hyde Park, or equivalent to 36 times the size of Snowdonia.

“As the publishers of the Ori series on Nintendo Switch, we could not be more thrilled by the outcome of this drive,” said Jon M. Gibson and Amanda White, co-owners of iam8bit. “Between Moon Studios’ eco-positive storytelling and Rainforest Trust’s incredible work protecting rainforests around the world, we are humbled by the fans that helped us raise $58,000 for Rainforest Trust’s cause, and honored to partner with such an organization.”

Those looking to get involved with Rainforest Trust or donate directly can visit their website here.

A trailer featuring the newly released physical editions can be viewed here. The physical editions of Ori and the Blind Forest and Ori and the Will of the Wisps, now available globally, feature six collectible art cards and digital downloads of the game’s respective soundtrack, composed by Gareth Coker for $39.99 each. Ori and the Will of the Wisps was the recipient of numerous “Game of the Year” accolades in 2020, including nominations for Best Action/Adventure, Best Art Direction and Best Score and Music at the 2020 Game Awards.