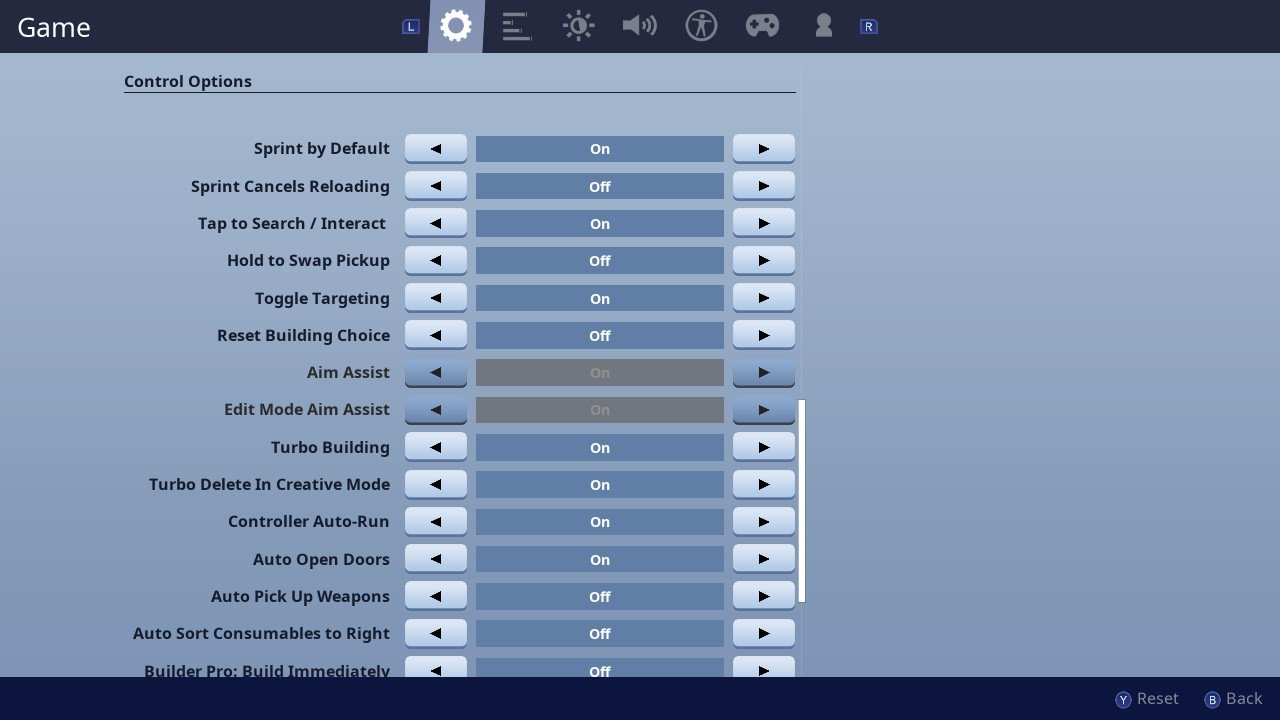 Whatever you consider aimbots, be it cheating, hacking, or something else, you must admit that using an aimbot in a First Person Shooter undoubtedly comes with a certain edge.  Now don’t get us wrong, we aren’t calling aimbots out here, in fact – we are going to try to explain how do they work and what do you need to know before using one.

So, all of us understand that these hefty pieces of software can easily turn even the greenest of noobs into full-fledged combat masters in pretty much no time, but that being said, how exactly does an aimbot operate, in what way does it allow that player to completely dominate the game? This question, as well as many more related to the topic, are going to be answered in this article.

What Are Aimbots Exactly?

The term aimbot is used in order to refer to different software, all of which share a similar purpose – they are either created to run alongside an FPS in order to help the user aim better, or in order to deliver different modifications to game files that are able to exploit varying aspects of the game code in a certain manner in order to help a player gain an additional advantage.

As experts on Warzone cheats and hacks specifically explain, one thing needs to be clarified – that there is no single and universally applicable aimbot that can simply be turned on and work on each and every game. Hence, if you are looking to find an aimbot for a specific game, you need to look for a specific program made for that exact game

How Do They Help?

Here’s the thing, there are a plethora of different hack programs and aimbots out there that do different things, so, you shouldn’t expect all of them to do the same, nor to behave the same.

There are aimbots that are able to make a player almost magically shoot you – even if they just happen to be aiming at the ground. There also are aimbots that enable a player to shoot you even from spawn, behind walls, and various objects. Some of the aimbots work in such a manner that they specifically miss 3 shots by shooting into the ground, which is followed by a perfect headshot. Aimbots like these are made in order to balance out the distribution between perfect shots and ones that are way off.

Ultimately, what you get heavily depends on the program in question, but the similarities regarding the purpose of an aimbot tend to be similar in most of the cases that you are going to run into.

How Do They Work?

Well, you should know that somewhere in the game memory, there are locations of each and every player, in most cases, portrayed in a manner of  X, Y, and Z specific coordinates. The game utilizes and stores this information due to the fact that it is crucial for the game to be able to know where should it render the player’s model as well as the other objects.

An aimbot is able to exploit this data by scanning known memory locations in order to find this information, read it out, which ultimately leads to an output based on two different locations – one being the players’, and the other one being the enemies. Aimbot then subtracts the two positions as vectors, which further gives the vector between the player and the enemy, and it’s quite simple to calculate the angles from there in order for a perfect shot to be executed.

So, how the aimbot do this is based on doing the calculations, sending input directly to the game, as well as proceed to fine-tune some of the constants so that you are able to aim automatically pretty quickly.

Should You Opt for Using an Aimbot?

Now, the role of this article isn’t for us to be a morality coach, and whether you opt for aimbots or not is something that you should choose individually. All of us are different, so, if you like shortcuts in order to cut to the chase as soon as possible – you can absolutely do that. On the other hand, and if you do want to make sure that you reach your goals manually, you can do that as well. It all boils down to your specific case. Cheating in games is not a new concept – it’s always been there, as well as the distinction between those that approved them and those who didn’t.

In the end, as we have previously mentioned – it is entirely up to you to choose whether you are going to use aimbots or not – as well as when are you going to utilize them and in what manner. After reading this article, you are sure way more versed in the entire topic regarding aimbots, which is ultimately going to ensure that you make your decisions as information-based as they can get. Good luck!