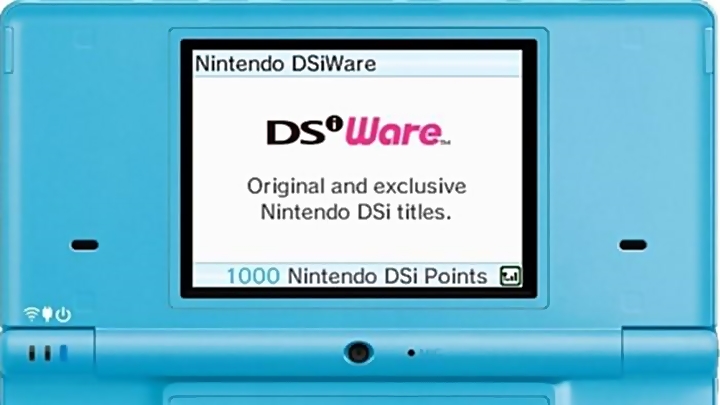 Nintendo 3DS users in North America have started noticing that DSiWare games on the handheld console are being delisted from the eShop. Titles from 2010 and older have been removed from the eShop and are no longer listed for anyone who wishes to download the games. Some games that were removed include Asphalt 4, Zenonia, Dr. Mario Express, and Soul of Darkness. This information was gathered and reported by Twitter user @comeoutpunching.

PSA to 3DS gamers and DS fans: all DSiWare games released before mid-May 2011 have been deactivated on the eShop, including the classic Shantae Risky’s Revenge! Luckily I got it on my DSi before that shop shut down. Grab from those still for sale while you can! Recs in thread.. pic.twitter.com/lVcawxTq8e

It seems that it is only DSiWare games in the North American Nintendo 3DS eShop that have been taken down. Other regions’ eShops seem to be unaffected and Nintendo America has yet to comment on why games have taken down or why they never announced anything prior to the games being removed. It is possible that there has been an error of sorts but nothing has been stated to say if it is indeed an error or intentional.