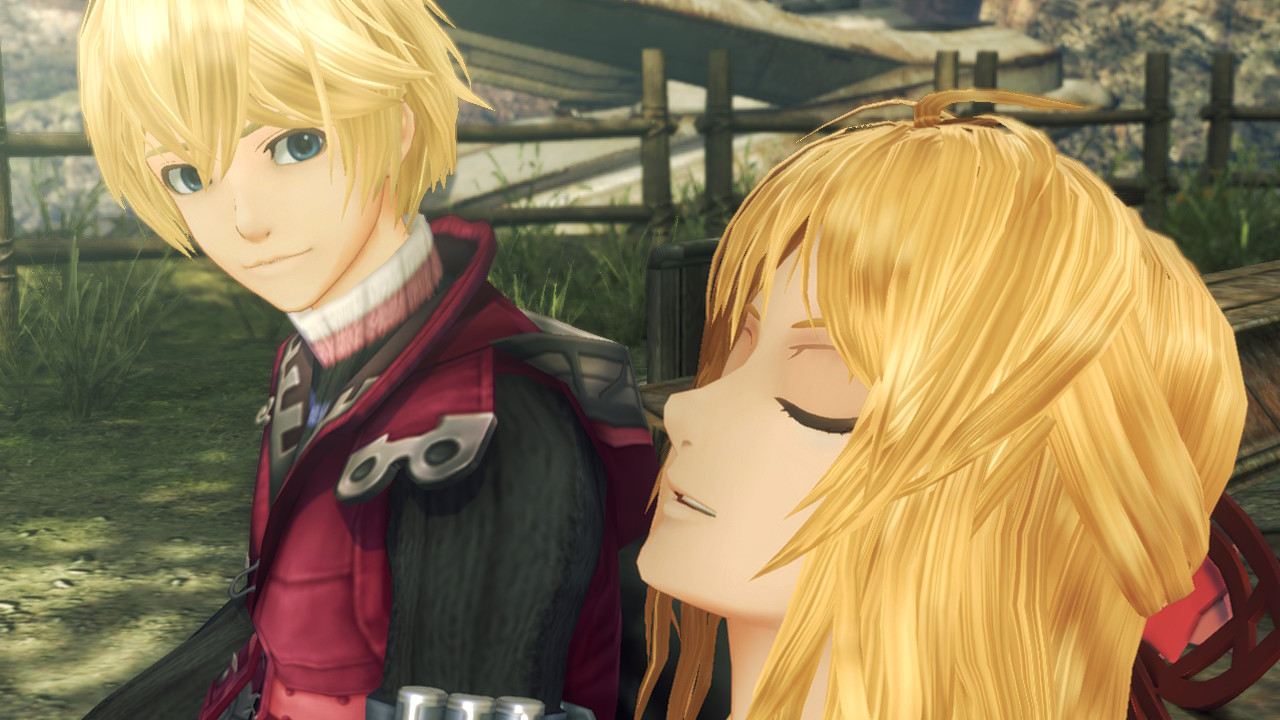 Even without Torna, Xenoblade has Passed 3.45 million sales Collectively on Switch

This week, Nintendo provided us all with an update on just how well their best selling games are performing.  Fire Emblem: Three Houses has become the best selling game in its series and in just twelve days, Super Mario 3D All-Stars amassed 5.21 million sales, but more impressively, the numbers for Xenoblade Chronicles are in and they’re getting more and more impressive every time, especially now that 2017’s Xenoblade Chronicles 2 has finally passed 2.05 million sales worldwide as of June 2030.

On a singular note, Xenoblade Chronicles 2 has performed that well that as far as Nintendo is concerned, not only is it 1 of 33 Switch offerings go sell more than 1 million units, but it’s currently in 24th place, with Yoshi’s Crafted World just in front of it at 2.09 million sales. Bravo Monolift Soft!