[Feature] Will Other Older Fire Emblem Games Make it to the West? 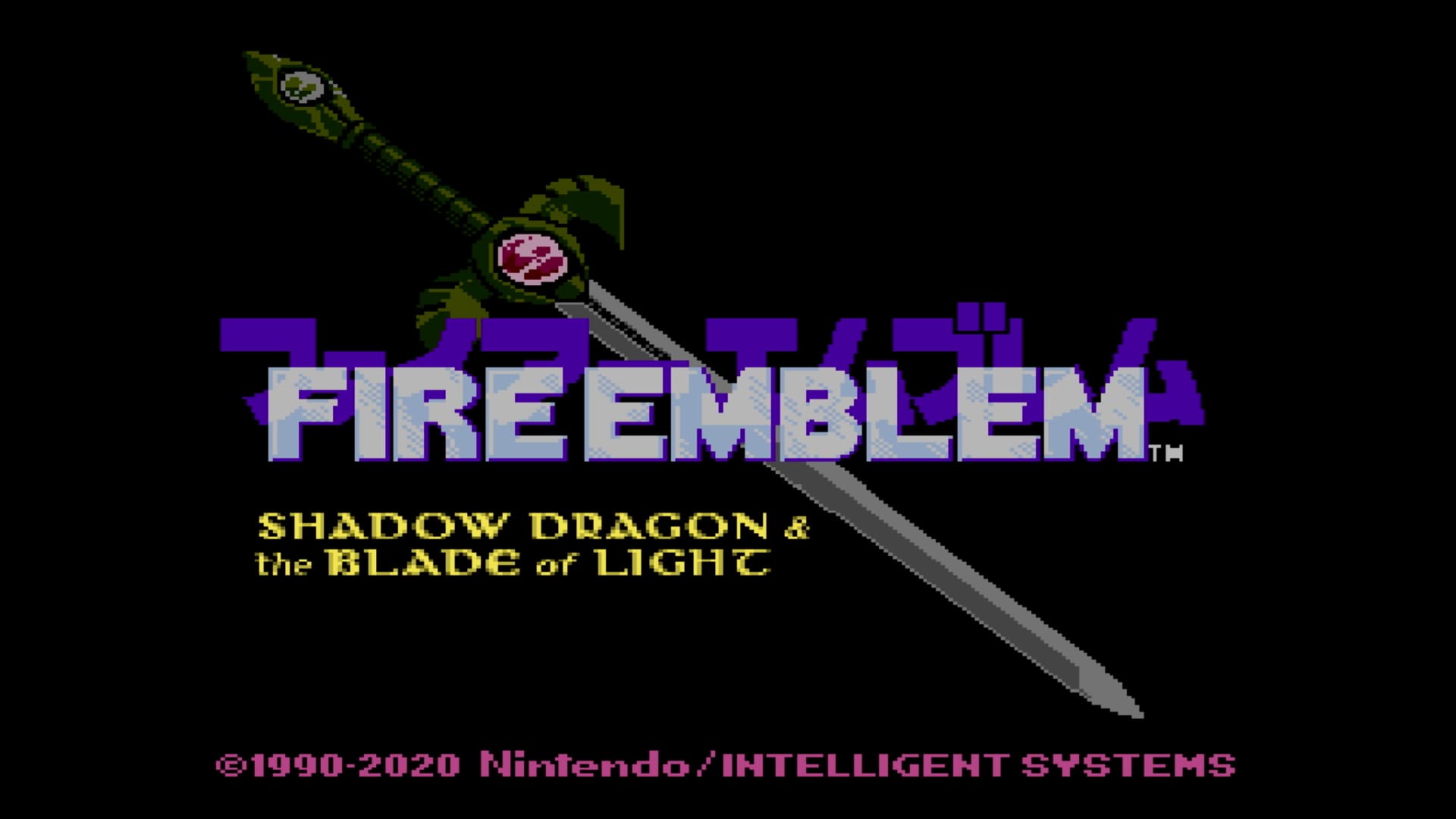 Fire Emblem went from cult favorite to one of the biggest franchises for Nintendo. Thanks to the huge sales of Three Houses, Fates, and Awakening, the original Fire Emblem is making it’s way to the west for the first time. That is great for people who’ve never played the original FE. FE has gotten many new fans in the past decade reaching newer heights with each new release. FE is a great franchise that deserves all the attention it’s getting now. Nintendo finally sees FE as an important IP in their library.

If this sells well, will Nintendo do a remake? That would be exciting. If they add quality of life improvements that make combat and class system easier for casuals to understand, update the music to modern standards, and give the graphics a new coat of paint, updating the original FE for modern gamers while keeping the charm of the original will make FE fans old and new happy.

This begs the question, will other Fire Emblem games from the NES and SNES era make it to the west? If FE coming this December is a hit, it could be a safe bet to assume yes, yes they will. I will personally be looking forward to more and more Fire Emblem games coming to the West, especially if they all get special collector’s editions like this one!

You get all of this with the special edition!