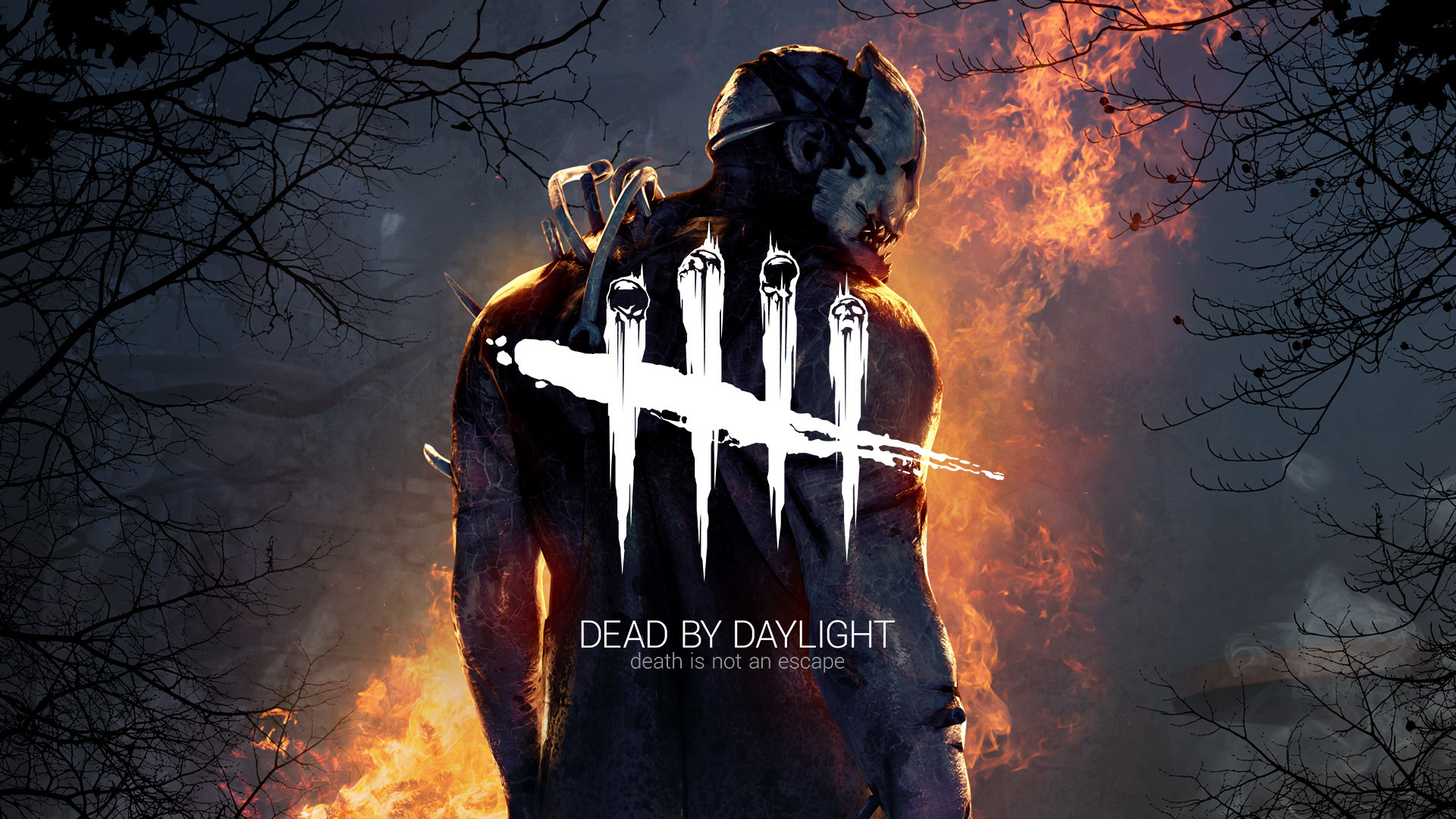 In today’s instalment, our keyword is none other than Scary and these are the four games selected by yours truly:

“Broken Porcelain brings an abundance of welcome changes to the series, introducing new gameplay and storytelling elements that breathe new life into the characters and an unprecedented level of immersion in this haunting adventure – perfect for both new and returning fans to the series.

The truths buried in the Ashmann Inn will not be discovered easily – its many mysteries are intertwined and guarded by the looming threat of the stalkers, powerful hunters trapped in time and the confines of its walls. Survival will take more than just quick reactions as a strategic and resourceful approach will quickly become critical in this haunting adventure. Be smart – knowing the best time to sneak, flee or fight imminent dangers can quickly make the hunters become the hunted.

– Thrilling Psychological Plot. The award-winning cult classic Remothered returns in Broken Porcelain, the perfect entry point for new fans discovering the franchise as well as series veterans craving additional lore surrounding the events and characters of Tormented Fathers.
– Realistic Survival Horror. The Ashmann Inn is as rich in resources as it is dangers. Cautiously scour the environment for items to aid your exploration of unsettling locations that hide grave secrets of a terrifying past.
– Intense Stealth Gameplay. Roam among the shadows of Ashmann Inn and use everything at your disposal to distract enemies for a resourceful escape.
– Investigate and Escape. Challenging puzzles, expanded lore, and a haunting soundtrack by composer Luca Balboni (Remothered: Tormented Fathers, Mine, Watch Them Fall) transforms the dark and gloomy atmosphere into a terrifying experience that will haunt players well after the game is over.
– Captivating Characters. The roster of charismatic characters grows as fan favorites return to meet all the new additions to the cast inspired by the protagonists of horror classics.
– Real-Time Cinematics. In a series first, fully animated real-time cinematics will breathe new life into the characters and world of Remothered for an unprecedented level of immersion.”

When she left Earth, Ellen Ripley promised her daughter she would return home to celebrate her 11th birthday. She never made it.

Fifteen years later, Amanda Ripley learns that the flight recorder from her mother’s ship has been recovered. Amanda enters Sevastopol space station to finally solve the mystery of her mother’s disappearance, only to confront an unknown menace.

Engage in a terrifying quest for survival as you navigate the labyrinthine Sevastopol station. Unprepared and underequipped, you will need all your wits and daring to get out alive.

INSPIRED BY THE 1979 FILM ‘ALIEN’
A game that returns to the roots of Ridley Scott’s sci-fi horror masterpiece, using its atmosphere, art direction and production values to deliver the same terrifying thrills.

IMPROVISE AND SURVIVE
Explore Sevastopol station and scavenge for hidden resources, crafting items and tech to improvise weapons and deterrents against the ultimate threat.

ADAPT TO THE ALIEN’S MOVES
To evade the Alien as it hunts you down, make calculated moves and use your environment, from crawling through ventilation ducts to hiding in the shadows.

THE COMPLETE COLLECTION
Loaded with all seven DLCs including ‘Last Survivor’, a recreation of Ellen Ripley’s final mission on board the Nostromo.

FEEL THE FEAR ANYTIME, ANYWHERE
From gyroscopic aiming to HD rumble, Nintendo Switch™ technologies will keep you immersed in the horror.

Players: Up to 5 players

Ever wished to play as one of the characters from your favourite horror movies? Dead by Daylight is a 1v4 multiplayer game that allows you to choose between playing an unstoppable Killer and one of four Survivors trying to evade a gruesome death. This edition includes 9 killers and 10 survivors to choose from and 3 cosmetic packs.

SURVIVE TOGETHER… OR NOT – Survivors can either cooperate with the others or be selfish. Your chance of survival will vary depending on whether you work together as a team or if you go at it alone. Will you be able to outwit the Killer and escape their Killing Ground?

A FEAST FOR KILLERS – Dead by Daylight draws from all corners of the horror world. As a Killer, you can play as anything from a powerful slasher to terrifying paranormal entities. Familiarize yourself with your killing grounds and master each Killer’s unique power to be able to hunt, catch and sacrifice your victims. This deadly game of cat and mouse also lets you meet some of the most iconic Killers and Survivors from horror franchises.

DEEPER AND DEEPER – Each Killer and Survivor has their own deep progression system and plenty of unlockables that can be customized to fit your own personal strategy. Experience, skills and understanding of the environment are key to being able to hunt or outwit the Killer.

REAL PEOPLE, REAL FEAR – The unique levels and real human reactions to pure horror make each game session an unexpected scenario. You will never be able to tell how it’s going to turn out. Ambience, music, and chilling environments combine into a terrifying experience. With enough time, you might even discover what’s hiding in The Fog.

Layers of Fear: Legacy is a psychological and psychedelic horror game about a madness-engulfed painter striving to create his Magnum Opus. Learn the dark story of his past while gathering carefully crafted personal items that can be found in the game. Traverse the vision-induced, constantly changing house full of supernatural phenomena, where each move of the camera can shift the environment, and discover the true motive of the artist.