[Feature] Will A 2D Metroid Game Release on the Switch? 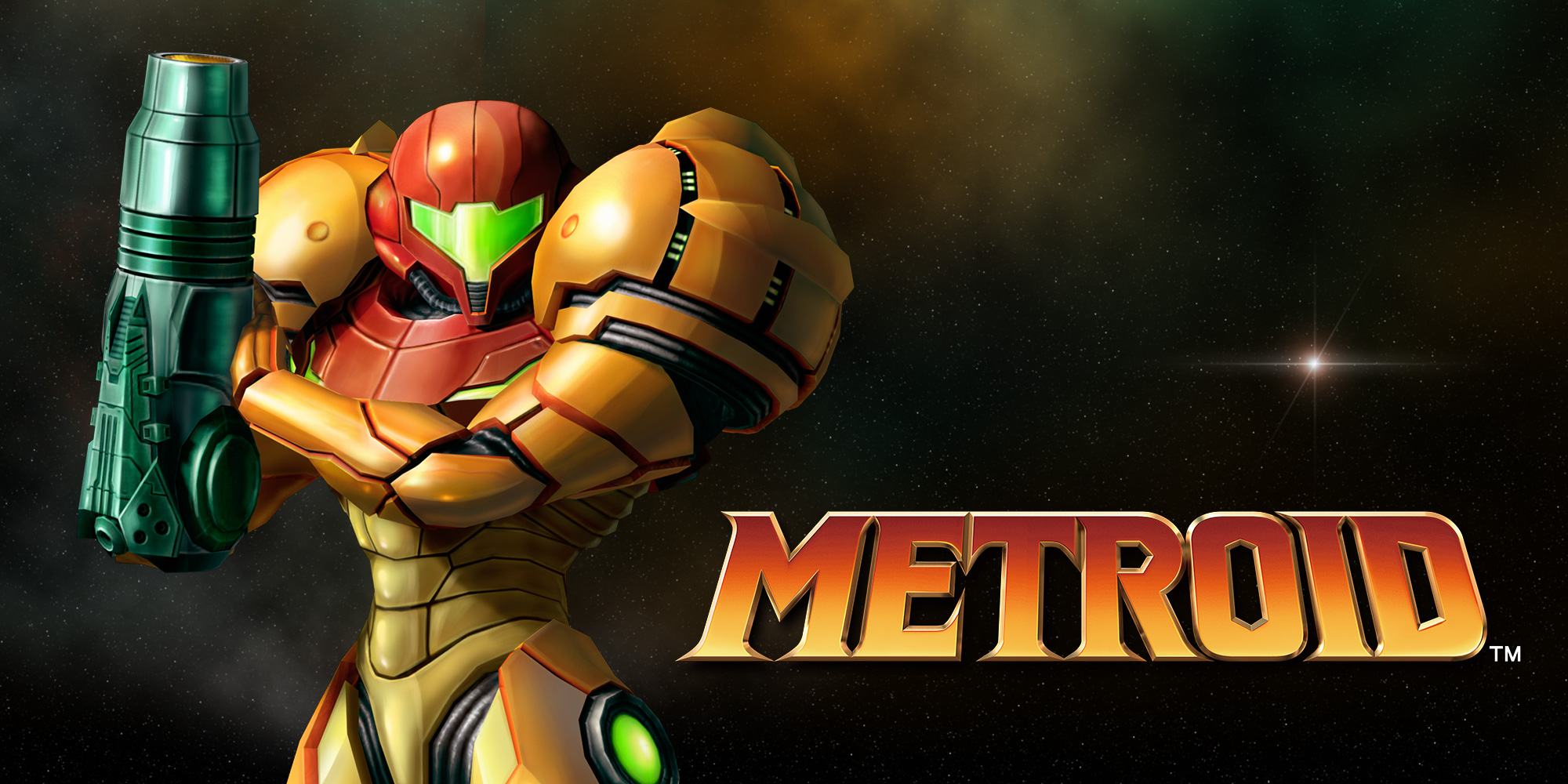 2D Metroid games are some of the best games ever. From Super Metroid to Metroid Zero Mission, 2D Metroid games have given gamers classic memories and gameplay that inspire gamers today.

Will it be a new 2D Metroid Game?

When Will It Release?

Who Will Make It?

Either company would be a great pick. They know what makes a Metroid game great. The isolated feel, exploration, weapons, and how the weapons work within the environments.

Many Nintendo franchises have benefitted from the Nintendo Switch. Zelda is bigger than it has ever been. Animal Crossing, Pokemon, Luigi’s Mansion 3, and Fire Emblem have reached new heights on the Switch. This would be the perfect time to release a new 2D Metroid for a new generation.

I think this rumor is true. A new 2D Metroid game would add extra hype for MP4, and with Metroidvania games at a fever pitch for popularity. It would be foolish of Nintendo to not bring out a new 2D Metroid and keep the Metroid momentum coming before Prime 4 comes out.