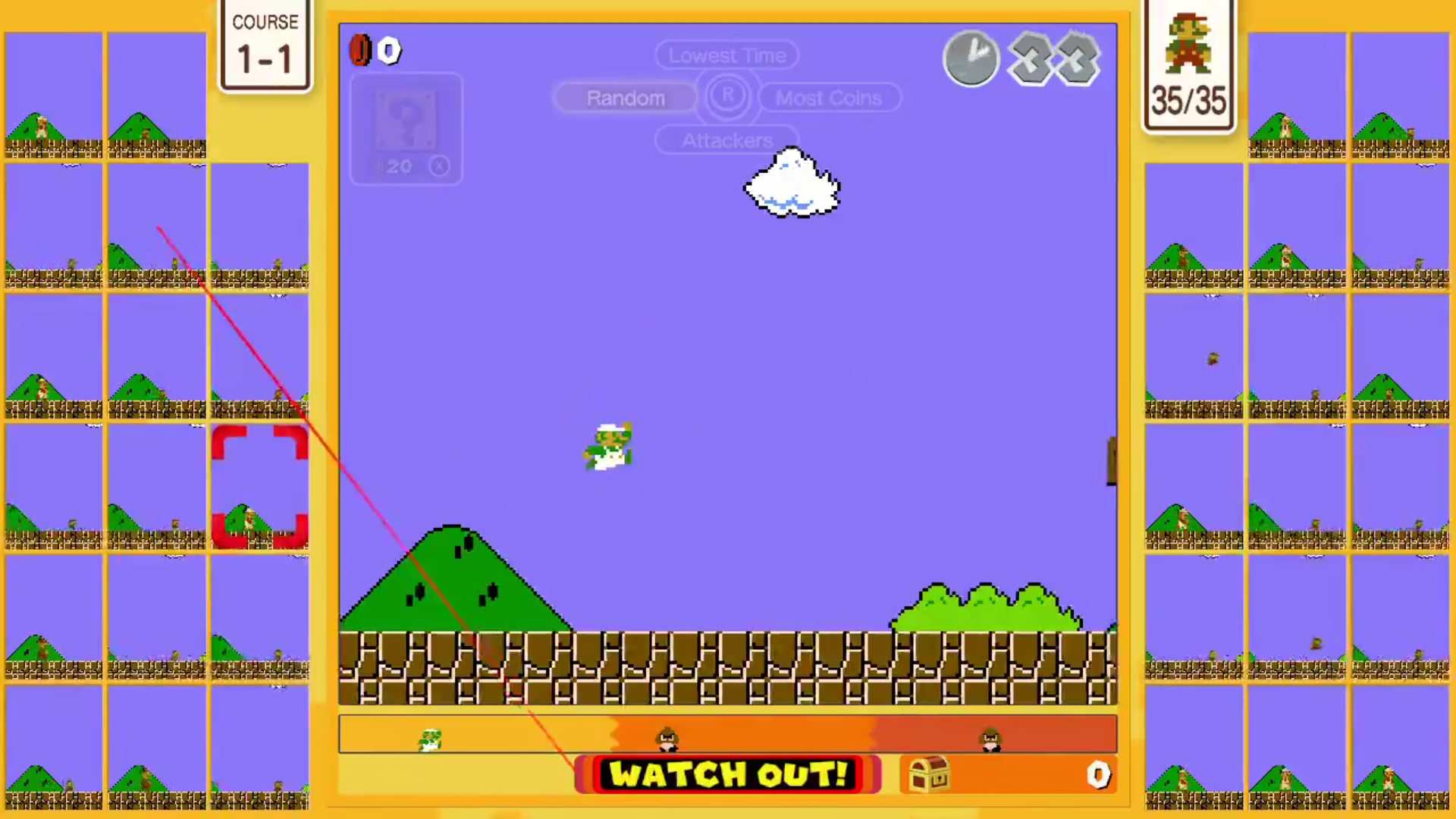 [Guide] Super Mario Bros 35: How To Play As Luigi

It has been recently discovered that Super Mario Bros 35 players can play as Luigi in the game. It has been known for a while that the assets for Luigi have been found in the game’s files. However, playing as Luigi was not something that was currently known about and Nintendo has been awfully quiet about Luigi being playable in the game. It was stumbled upon by chance by Twitter user @CombotronRobot. They had shared a video on Twitter and explained how they were able to play as Luigi.

Hold L when you start a match and you can be a Luigi! L is real in SMB35! #SuperMarioBros35 #NintendoSwitchOnline #NintendoSwitch pic.twitter.com/ixEM5FtU5r

Basically, you have to simply hold the L button during the loading screen and Luigi will appear but it seems there are certain prerequisites that must be met beforehand. Fortunately, the gaming community has pulled together to discover what the prerequisites are. It was first thought that you needed to be a Star Rank player but this is not the case as some players we able to unlock Luigi without reaching Star Rank. As @jdaster64 clarifies in his own video share.

What does seem to be the case is that you need to have cleared all of the Super Mario Bros 35‘s courses. That is clearing them, not just unlocking them. That in itself is a challenge and will probably take longer than it does to reach Star Rank. Seeing as I have reached Star Rank and still have at least 10 courses to unlock yet. I still have a long way to go yet.

We wish to thank @CombotronRobot, @jdaster64, and @MeesterTweester for bringing this to our attention and revealing what is needed to play as Luigi. @MeesterTweester also goes to show in another video that even Luigi has what it takes to be Number 1!

If you have yet to download Super Mario Bros 35 on Nintendo Switch yet, why not check out our review?