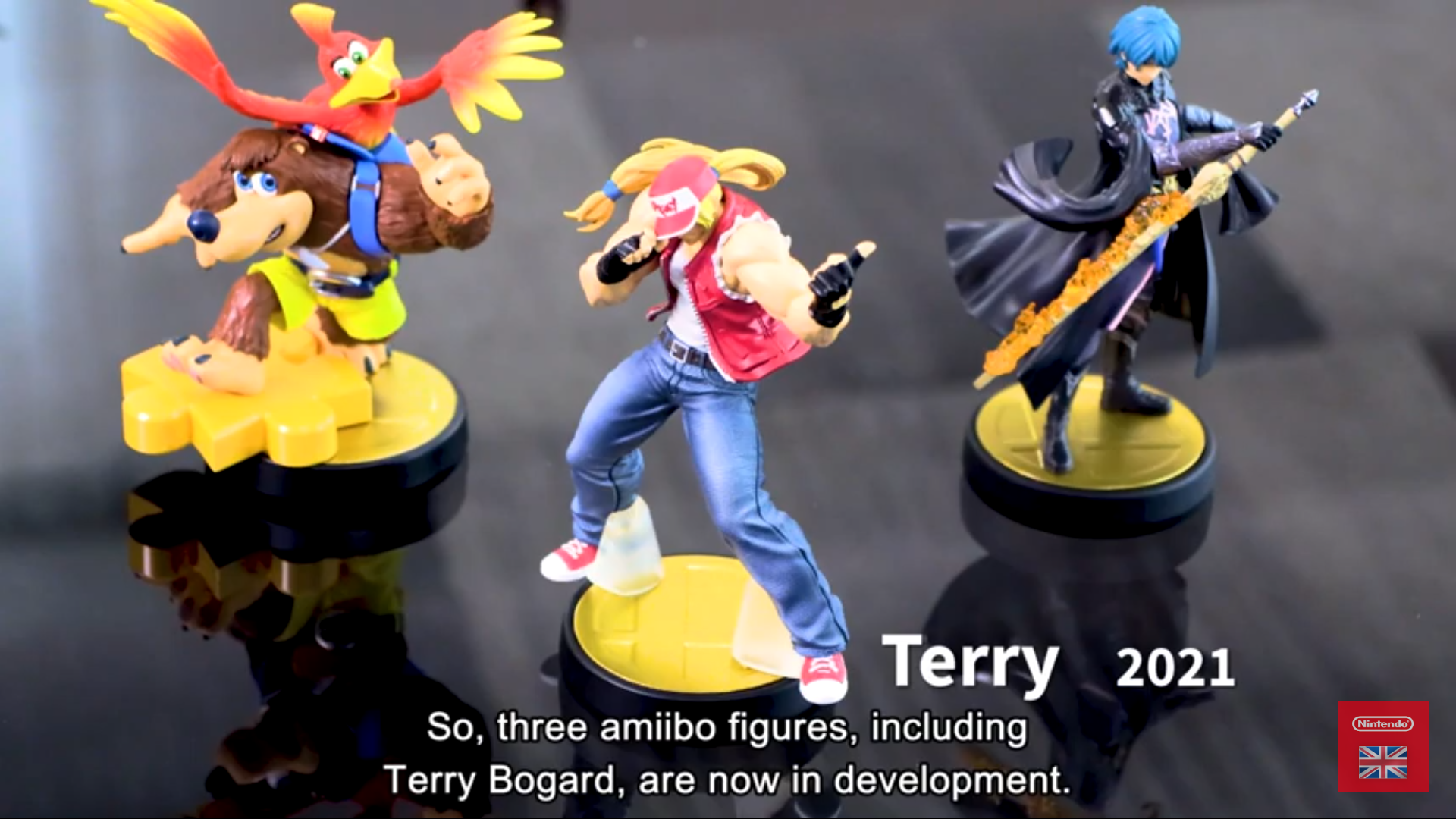 Three new amiibo were revealed during the Steve & Alex Smash Bros Ultimate Presentation. The amiibo were of Banjo Kazooie, Terry Bogard, and Male Byleth of the first Fighter Pass. We didn’t get a very good look before but now Nintendo has shared some new high-resolution images for the Banjo Kazooie, Terry Bogard, and Male Byleth Super Smash Bros. Ultimate series amiibo and of their box art. We have uploaded the available images and put them into a gallery which you can check out below.