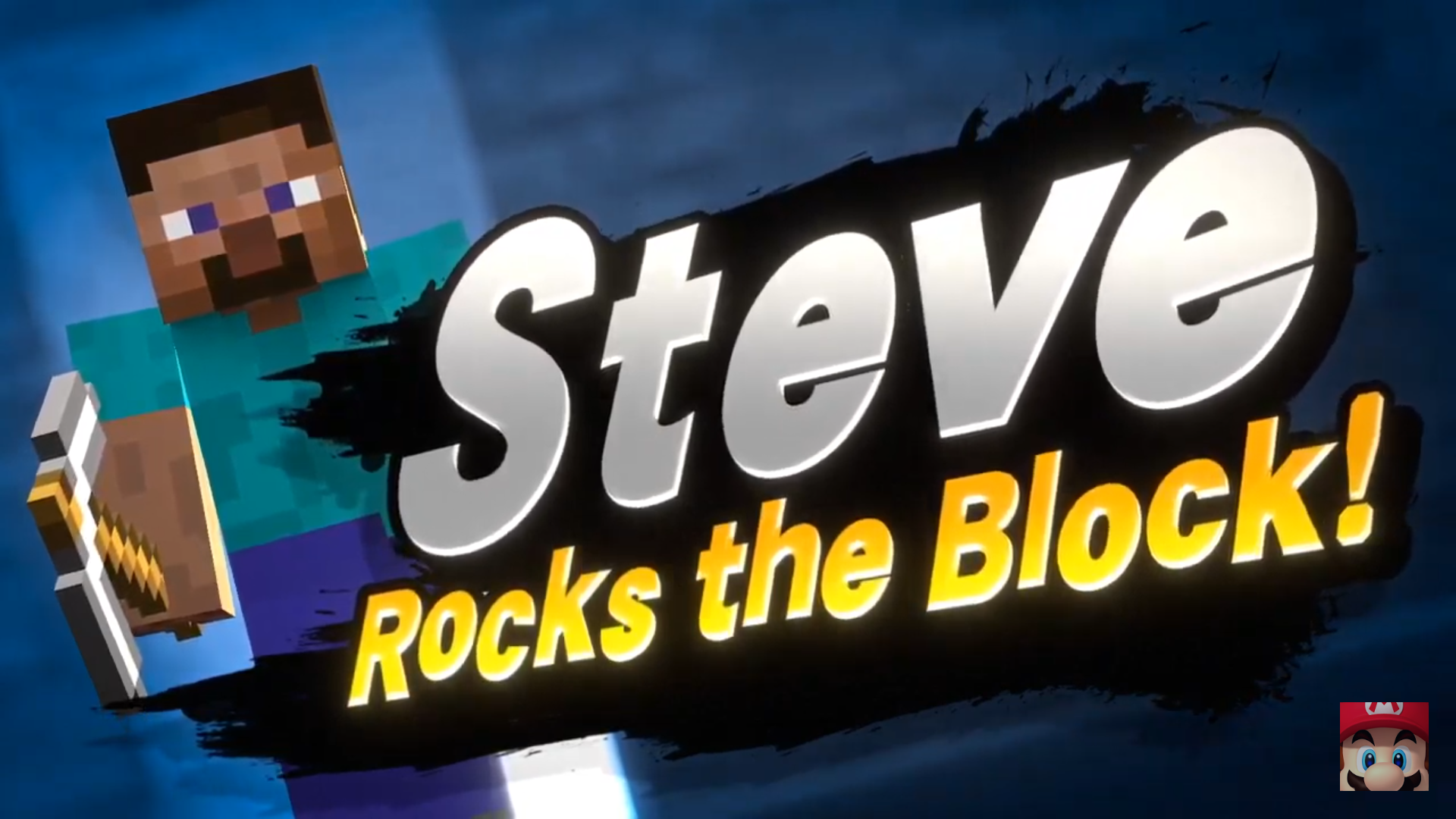 It has been a long time coming but the next fighter to join Super Smash Bros. Ultimate is Steve of Minecraft fame! He was announced during a short presentation video on the Nintendo YouTube Channel but won’t be alone as Alex, Zombie, and Enderman will be coming too as skins. Masahiro Sakurai also mentioned that there will be a special presentation that will be uploaded on October 10th. You will be able to watch it at the following times, depending on your region:

If you would like to watch the Steve reveal trailer, you can check it out below!