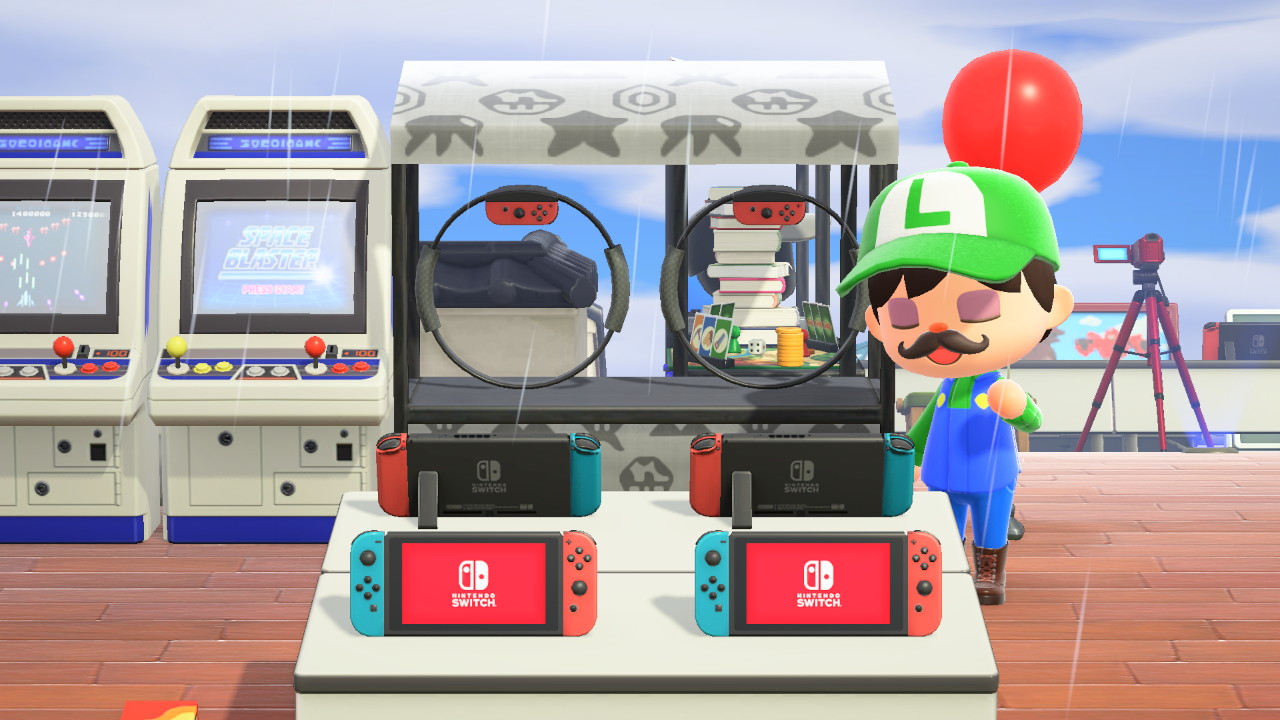 You Can Now Claim Your Ring-Con In Animal Crossing: New Horizons

Animal Crossing: New Horizons has received a new update today in preparation for the Halloween season. While you can’t start growing pumpkins just yet (unless you jump forward a day to October 1st), you can receive a Ring-Con in-game item as thanks from Nintendo for downloading the update.

Much like all the other items, you can interact with the Ring-Con to a certain degree. If you press A while next to the Ring-Con, it will squeeze in on itself. It is only one gift per player and it can also be purchased from the Nook Shopping app. However, if you have multiple playable villagers on your island, they will each receive a Ring-Con in their mailbox.

We have recorded a short video of the Ring-Con accessory in Animal Crossing: New Horizons which you can check out below.