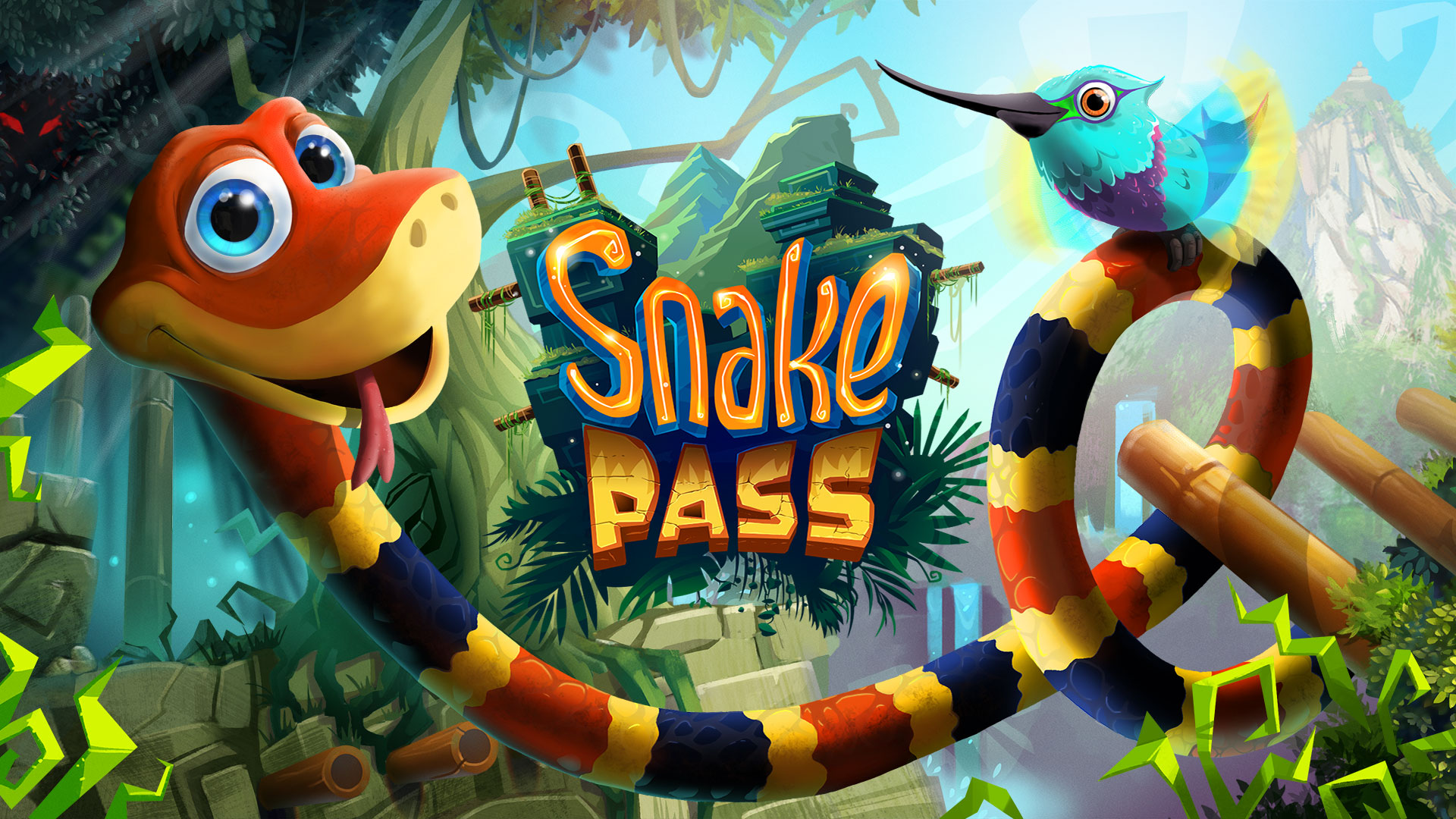 In today’s instalment, our keyword is none other than Snake and these are the four games selected by Kerry:

Slither your way in this super space snake game!

Control the Space Snake up, down, left and right in this endless snake game!

Slither through space and grow your snake by devouring the space pellets in your path. As you grow from Baby Snake, Tiny Snake all the way to Super Space Snake, the space grid grows to create an unlimited universe for you to navigate.

Slither fast to reach your meal before they suddenly turn into deadly space mines. And watch out for the laser borders, slither into them and it’s snake game over!

Enjoy exciting endless snake game set in space that is arcade fun for all ages!

A reboot of the classic retro game snake introduced in 1997. Remade with gorgeous hand-drawn 2d art and a 3d snake. The snake’s mechanics are completely new. This 3d snake can bend, and change size and speed during game-play, something you won’t see in any other snake games. A state of the art game with the retro beloved gameplay of snake 97.

Nibble your way through 100 amazing rounds in 5 worlds with 20 different bosses! The quest is easy: avoid all obstacles and eat the remaining fruit. The reptile will increase in size and speed after eating, especially if you eat the meat. Soda can make you smaller again. If you touch a turbo booster, your speed will increase rapidly for a few seconds, so try not to crash!
Bonus letters appear during your nimble quest. You better get them because if you complete the word ‘bonus,’ then you will get your hearts refilled and fat bonus points.

* Beautiful hand-drawn 2D art.
* 3d snake that bends and grows.
* Map with 5 beautiful worlds
* Lots of gameplay, 100 rounds, 20 bosses.
* leaderboard.
* A state of the art game with the beloved retro gameplay of snake 97.

Snake vs Snake is a fast paced snake game with an insane battle mode with power-ups and much more. Inspired by old classical Snake but with a much faster arcade pace and multiplayer support.

– Multiplayer –
1 – 6 Players can battle it out in the battle mode. Use power-ups to defeat the other Snakes. Got no one to play with? Don’t worry you can play against Snake AI players.

– Leaderboard –
Compete with other players from around the world and reach the #1 spot. Prove once and for all that you are the best Snake player in the world.

– Classical endless mode-
Fun like in the good old days; just keep going as long as you can.

– Level mode –
Beat puzzle inspired levels by collecting all apples. Don’t hit any of the walls. Sounds easy? Well it’s not as easy as it sounds 🙂

– Speed run support –
Beat all levels as fast as possible and see if you can become the fastest player in the world.

Are you the best Snake player in the world? PROVE IT!

THINK LIKE A SNAKE! When the tranquility of Haven Tor is interrupted by a mysterious interloper only the unlikeliest of heroes can save the day! Meet Noodle the Snake and his hyperactive best friend, Doodle the Hummingbird, who together must re-unite the missing Keystones with the magical gates that give Haven Tor its mythical power.

A unique, physics based puzzle platform game, Snake Pass challenges players to ‘think like a snake’ as they tackle precarious puzzles as only a snake can. Slither through long grass, coil around bamboo and climb out of trouble in the latest game from award winning independent studio Sumo Digital!