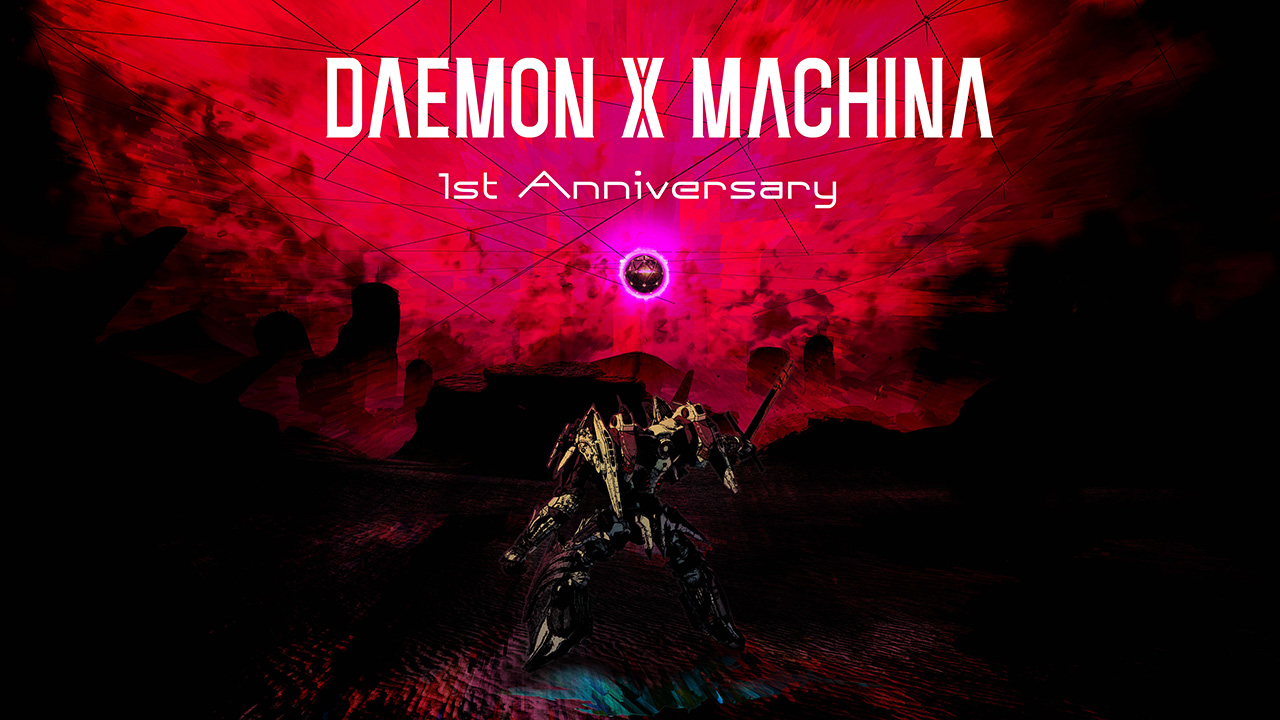 Get ready for even more DAEMON X MACHINA. While it’s too soon for a sequel, developer Marvelous has revealed a forthcoming anniversary update that releases in November, with the following details provided:

Download the update “Ver.1.4.0” (free) to commemorate the first anniversary of the release of this work, and you will get items for changing the exterior of Arsenal and suits for outerwear, as well as blueprints for newly developed equipment. A new order that can be added is added. Distribution is scheduled for November 2020.