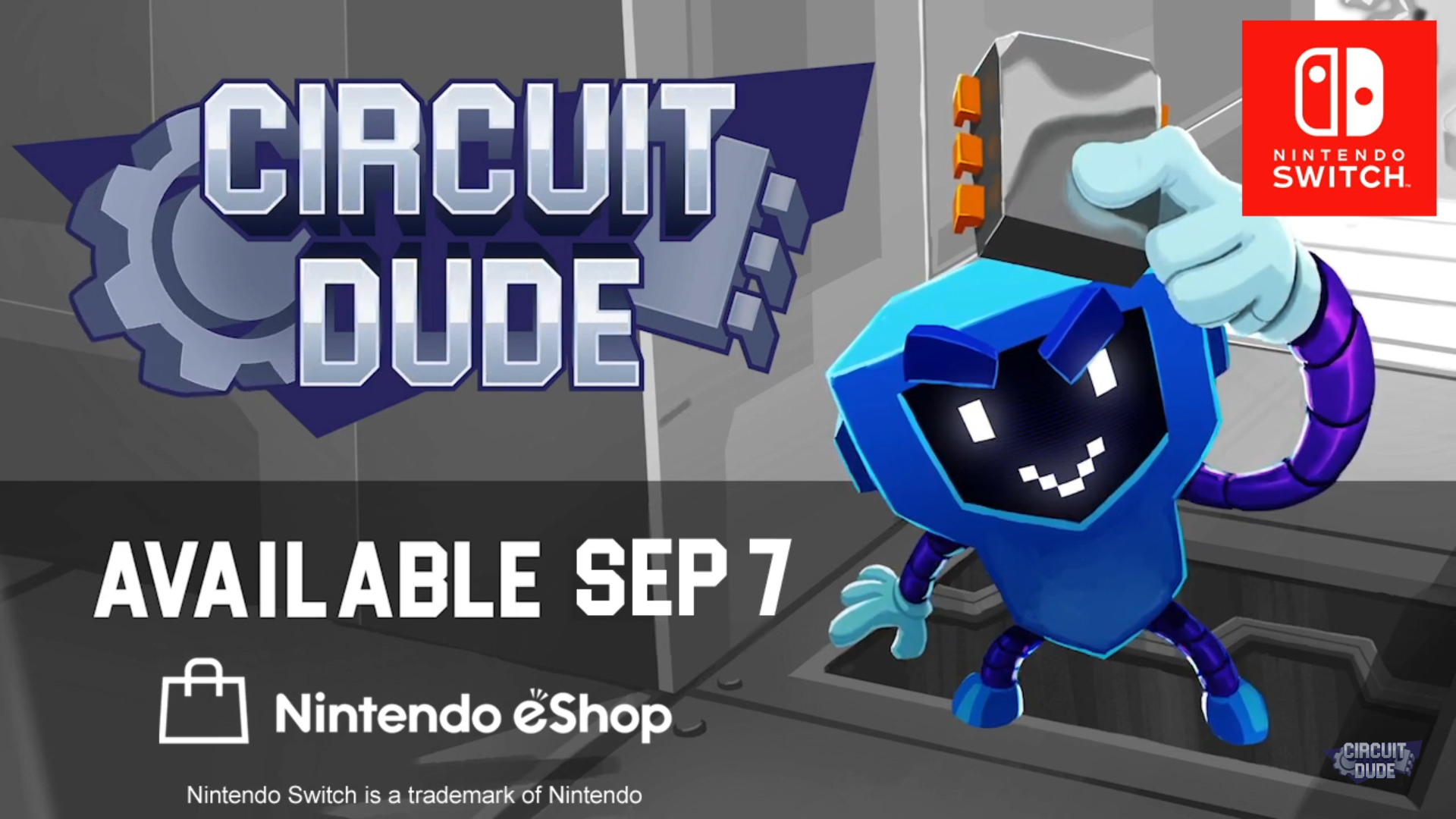 The retro, top-down puzzle game that is Circuit Dude is coming to the Nintendo Switch next week on September 7th. The game boasts 120 levels as well as a level editor and the option to share your created levels online and an original soundtrack to boot. That’s not bad at all for a game that was developed by only one person!

To commemorate its impending launch, a trailer for the game has been uploaded to YouTube, you can check it out below.

Circuit Dude is a retro puzzle game developed by Jonathan Holmes. The game has seen release on multiple handheld devices back on the 2016 including the Arduboy and Palm Pilot, and has built up a strong community for itself. It went on to release on PC and Mac via Steam in 2017 and is now making its debut on Nintendo Switch.