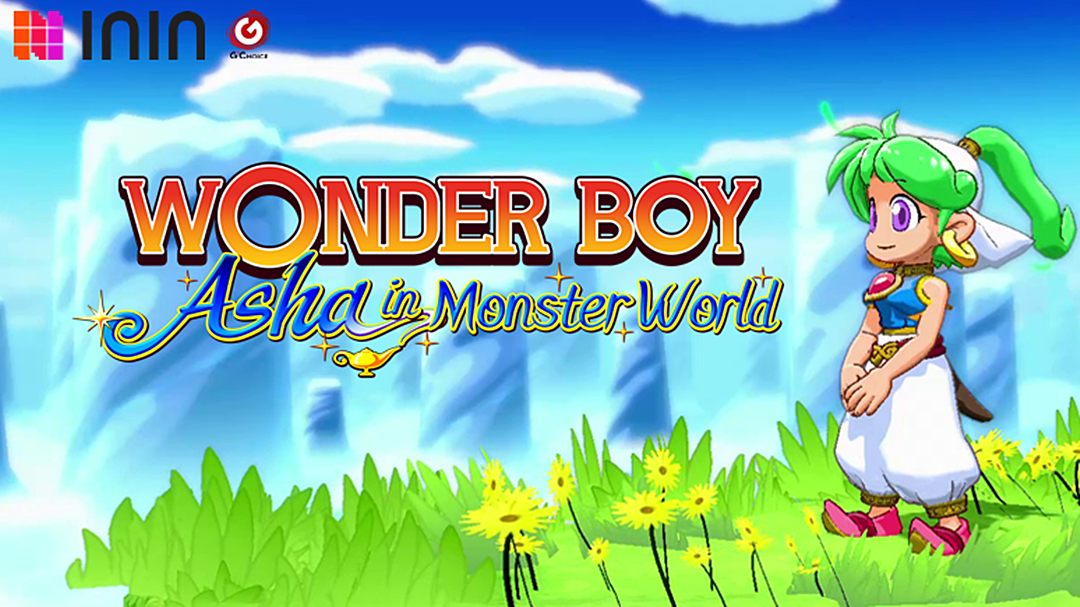 During the Awesome Indies Show at Gamescom over the weeknd, IGN exclusively revealed a trailer for Wonder Boy: Asha In Monster World by ININ Games and STUDIOARTDINK. You can check out the new trailer here.

Wonder Boy: Asha In Monster World is a full remaster of 1994’s Wonder Boy IV. The team that worked on the original game have returned to work on the remastered version. The game is slated for an early 2021 release on Nintendo Switch and Playstation 4.