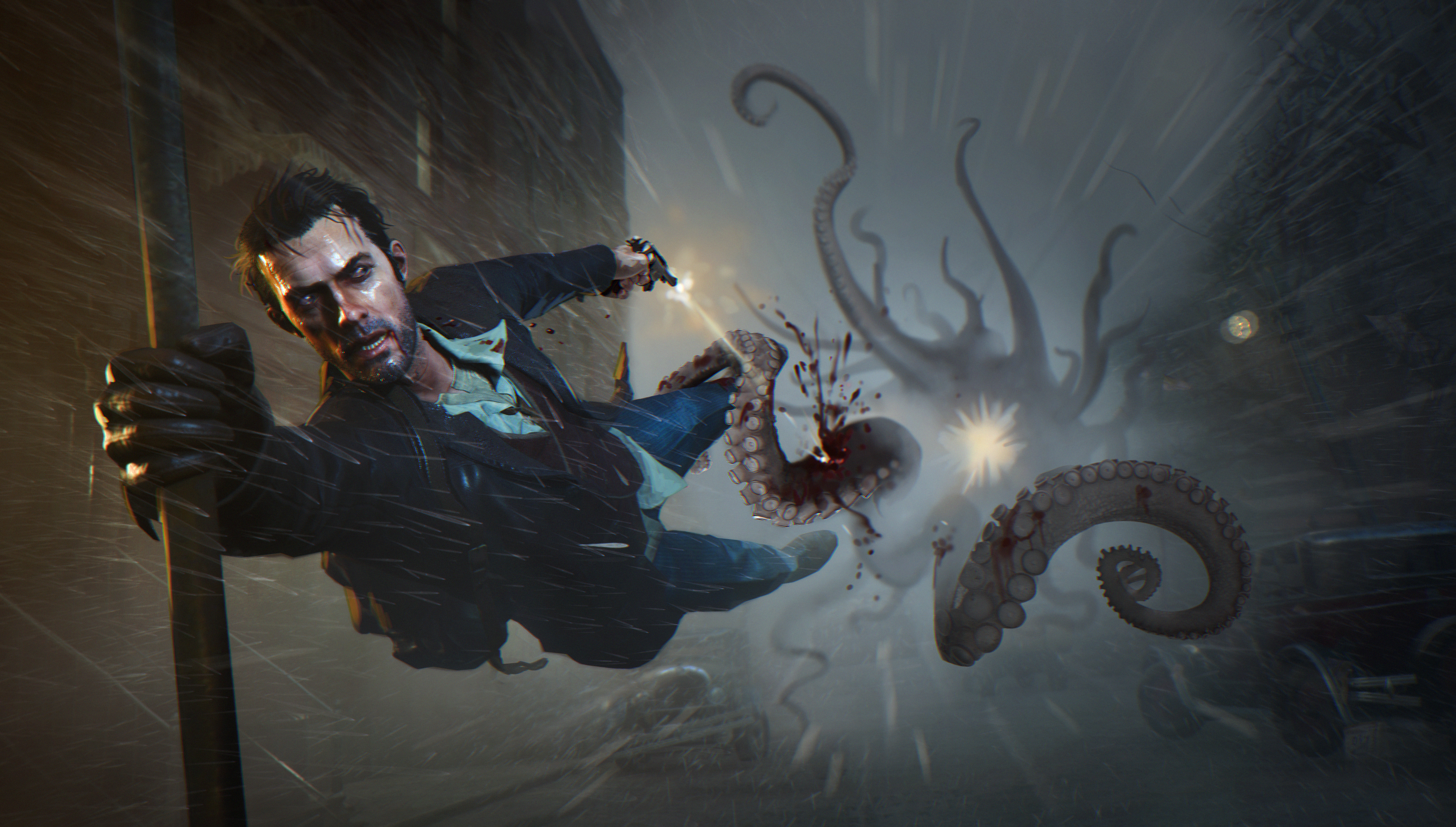 The Sinking City by Frogwares is currently being taken off of store shelves following a dispute between Frogwares and their former licensee BigBen Interactive / Nacon. All retail versions of the game with the exception of the Nintendo Switch version have been delisted from retail outlets. The Switch physical is currently safe for now as the game was self-published by Frogwares themselves.

You can read an official statement Frogwares and their current stance on the dispute below.

Frogwares release official statement regarding the delisting of The Sinking City from multiple store fronts.

25 August, 2020 – Dublin, Ireland | Today, Frogwares has issued a public statement detailing how the actions of former licensee partner BigBen Interactive / Nacon has led to the delisting of The Sinking City from multiple store fronts.

The full 4 page statement can be read on the Frogwares website here: http://frogwares.com/the-sinking-city-is-being-delisted-heres-why/

The statement comes at a time when Frogwares is officially celebrating 20 years of video game development. In celebration the team set up sales across multiple platforms and stores for some of its most known games. However, The Sinking City is not one of these games and has instead been noticeably removed from multiple stores instead.

“We did our best to deal with this quietly and amicably but to no avail. Even after court rulings in our favour we are still being roadblocked in simply being allowed to sell our own game. Fans of our games keep asking for answers and quite frankly we are so tired not being allowed to tell them the honest truth. Hence our public statement.” – Wael Amr, CEO Frogwares