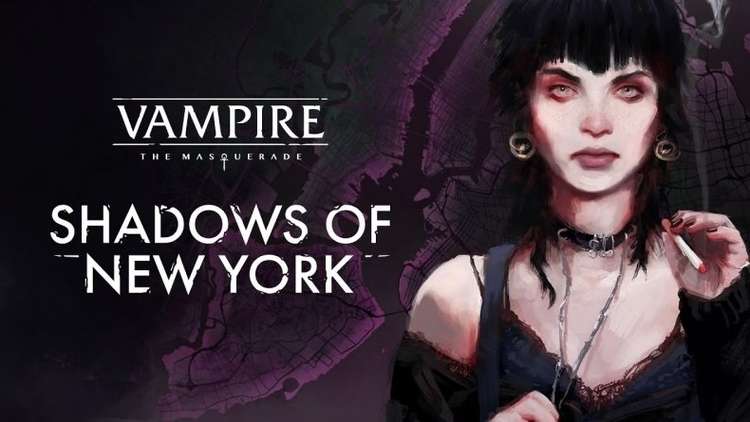 You can check out a trailer for Vampire: The Masquerade – Shadows of New York below as well as a release date teaser trailer.