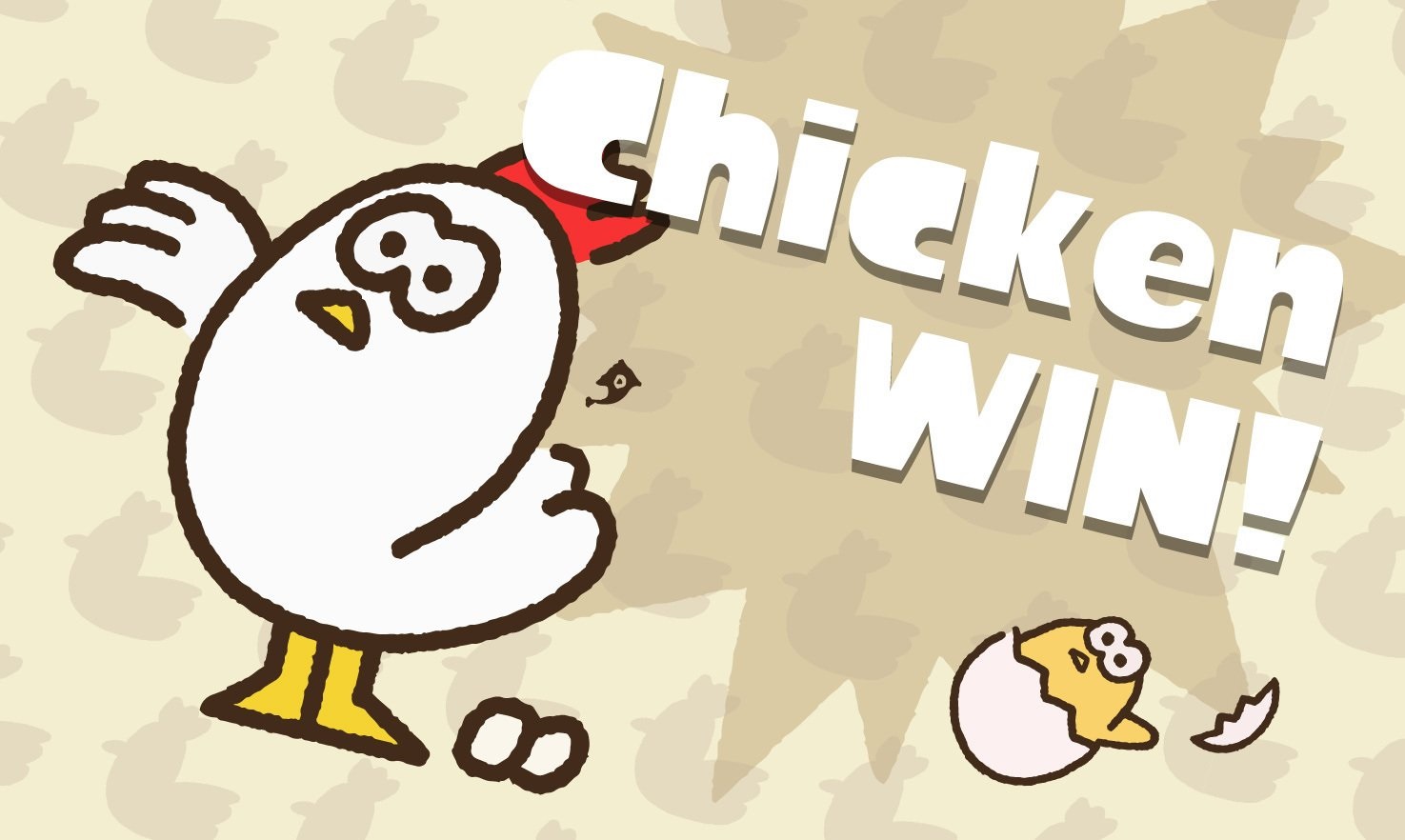 The Splatoon 2 Splatfest August 2020 has come and gone. The theme was which came first? Chicken or Egg. For those that took part and did they bit for their respective teams, the results of the Splatfest are now in. Team Egg took the Popularity vote but it failed to claim victory in where it really counts. To be fair it was really close as regards to percentage but Team Chicken snatched the victory in both Normal and Pro categories. The results were shared by Nintendo VS on Twitter.

The #Splatoon2 #Splatfest results are in, and #TeamChicken rules the roost with a 2-1 win! Thanks to everyone who helped solve this age old question, and be sure to claim your Super Sea Snails in Inkopolis Square! pic.twitter.com/QqwNvcsWAp

To all those who chose Team Chicken, congratulations on your victory. To Team Egg, we wish you better luck in the next Splatfest as there are still two more on the way before March 31st, 2021.