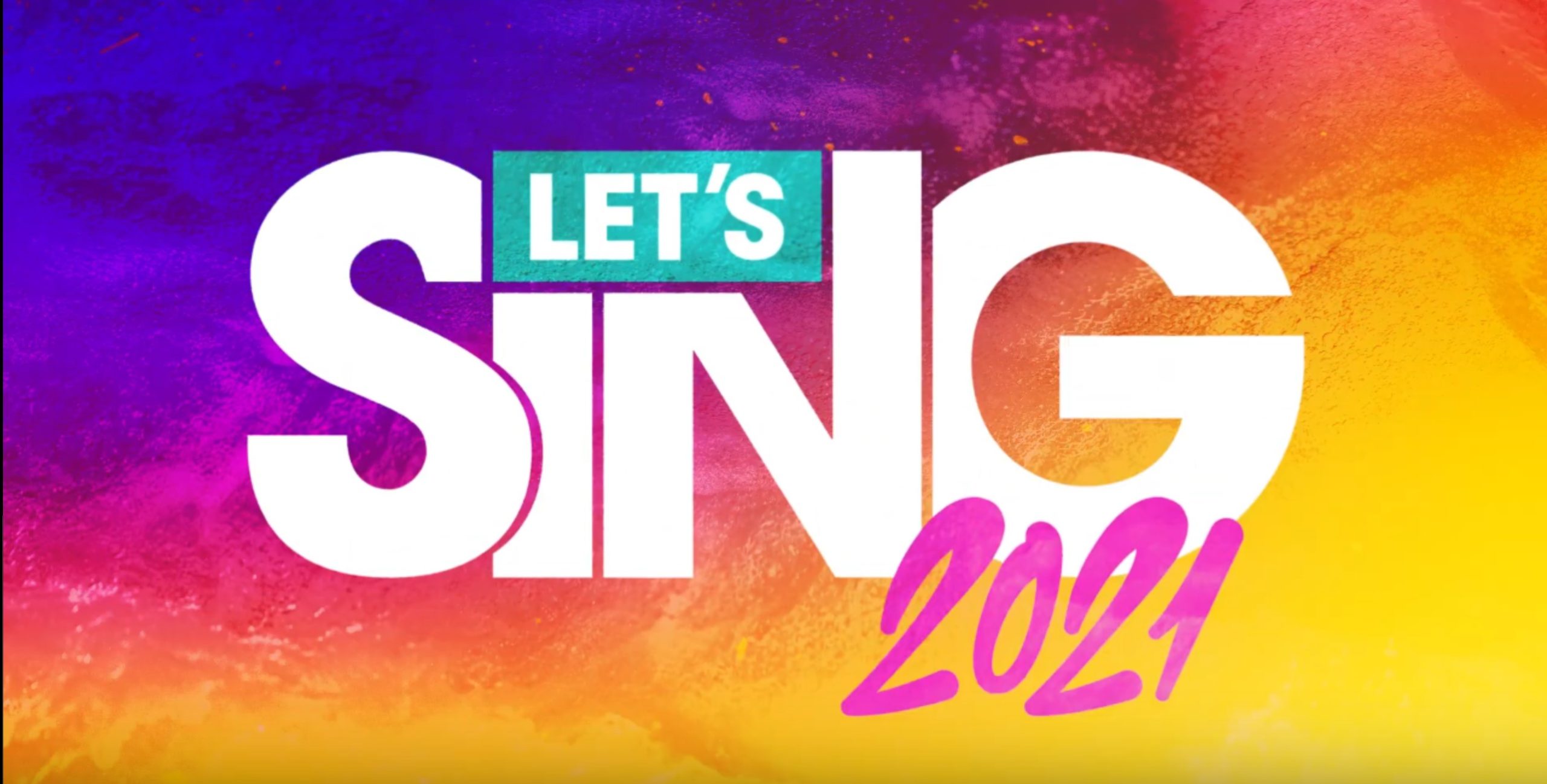 The next instalment to the Let’s Sing series is making its way to the consoles this fall. Let’s Sing 2021 will be releasing on Nintendo Switch, PS4, and Xbox One on November 13th. It will be priced at $39.99 and will include the newest songs and classic hits.

You can find out more about Let’s Sing 2021 in the official announcement below. It also contains a trailer and highlights game modes and features.

Let’s Sing 2021 announced and ready to raise the roof

Larkspur, Calif. (August 20, 2020) – Ravenscourt and Voxler announce the latest rendition in the critically acclaimed Let’s Sing series. Let’s Sing 2021 will be available from November 13 on PlayStation®4, the Xbox One family of devices including the Xbox One X, and Nintendo Switch™.
Let the music take control and become the star of your party or sing your heart out solo. The next chapter of the Let’s Sing series offers hits right off the Billboard charts as well as classic hits. Billie Eilish with “Bad Guy”, TONES AND I with “Dance Monkey”, Jonas Brothers with “Sucker”, Panic! at the Disco with “High Hopes” or Ariana Grande with “Thank U, Next” are just a few of the current smash hits featured in the singing game. If you are looking for a blast from the past, how about Genesis with “I Can’t Dance” or Seal with “Kiss From A Rose”? The 30 songs tracklist of Let’s Sing 2021 is packed with international hits that will make any music lover’s heart skip a beat.
Whether you’re training your voice on your own or hosting the next karaoke party for friends and family – fun is guaranteed with Let’s Sing 2021. Check out the thrilling game modes, various features and the new playlist with up-to-date super hits and all-time classics.
Grab the microphone and choose your song, no matter if you prefer to rock the stage solo or with friends. If you don’t have a USB microphone at hand, just transform your phone into a microphone with the Let’s Sing Microphone-App and your performance begins straight away.