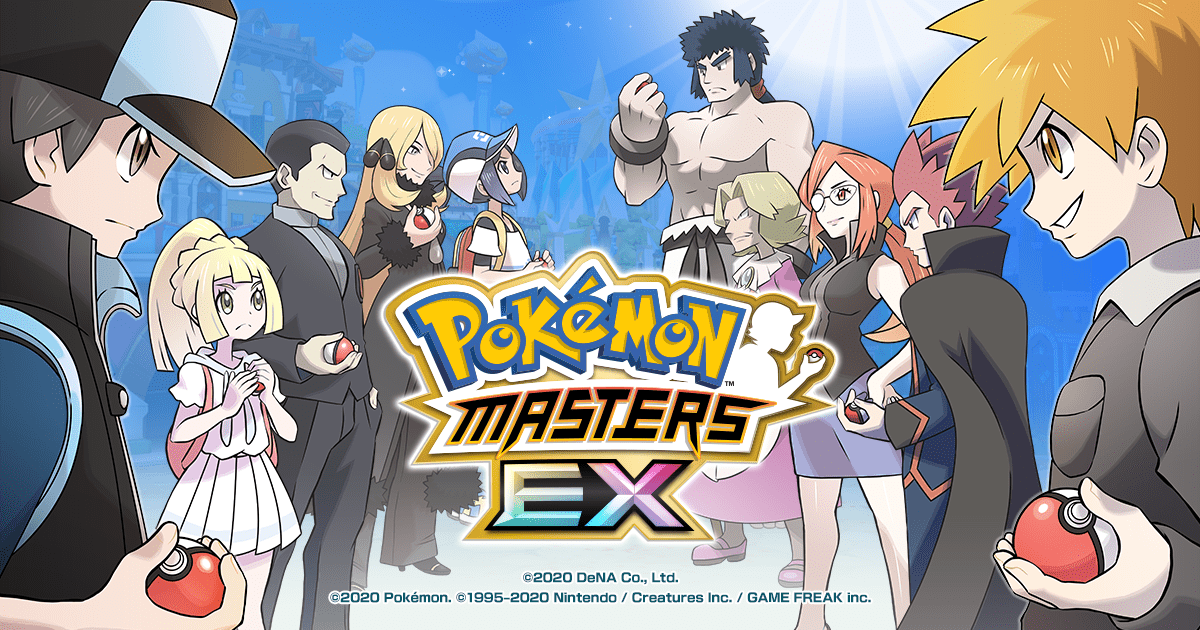 Pokémon Trainers have a lot to look forward to on Aug. 27th. Pokémon Masters (now evolved into Pokémon Masters EX) will reach its first anniversary! The producers of the game over at DeNA, have detailed the big upcoming EX update to the game in a brand new video. It’s Super Effective!

Features ranging from the brand new Champions Stadium to the 6⭐️ EX Sync Pairs will debut in an update available on August 27th (an entire year since the game launched!)

DeNA have also outlined special events leading up from now until the anniversary! These events have begun with the currently available Legendary Event featuring Cyrus & Palkia and a Synga Suit Cynthia spotlight scout.

A special website has been opened up for the 1st Anniversary celebrations. https://1stanniv.pokemonmasters-game.com/en-US/