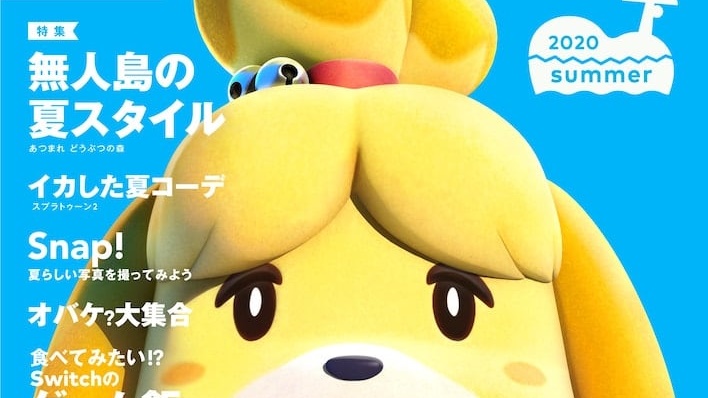 Nintendo Japan has published an 84-page Nintendo Magazine 2020 Summer issue to advertise some of the games that are available on the Nintendo Switch console. Though it could be considered an elaborate “Advertising Brochure” rather than a fully-fledged magazine by some, regardless, this Nintendo Magazine 2020 Summer issue is currently available to view online and is supposedly going to be distributed physically in Japan.

Though non-Japanese speakers may struggle to read the magazine, it is nicely presented and it won’t cost anything to look at it. You can view the digital version of the magazine on the Nintendo Japan website here. For prosperity reasons, should the webpage that displays the magazine is taken down. We have put together a gallery of page scans of the magazine which can be seen below. We have also created a PDF file of the Nintendo Magazine Summer 2020 for those who wish to download it so they can view it offline when they like.