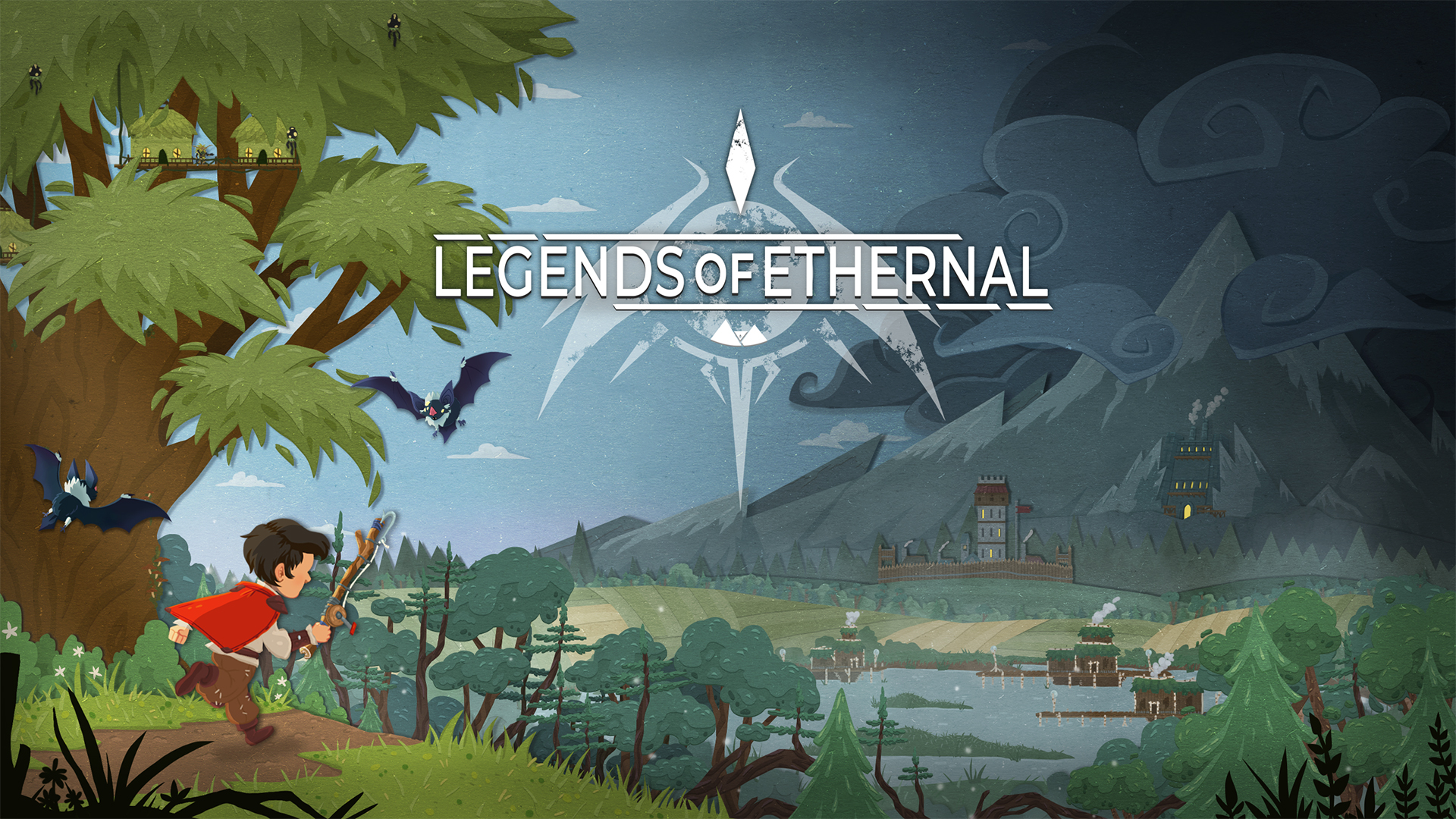 Legends of Ethernal Coming To Switch This Fall

Natsume Inc. has announced that Legends of Ethernal is coming to the Nintendo Switch sometime this Fall. This 2D hand-drawn adventure game is driven by a compelling story and challenging gameplay. In the mystical world of Arkanys, a boy called Wilfred comes home to find that his parents are missing. He sets off to find out what has happened to his parents in an adventure that spans the entire world of Arkanys.

For more information and screenshots of Legends of Ethernal, check out the official announcement below.

Help Wilfred Uncover the Truth on Consoles and PC This Fall

Burlingame, CA. – July 14, 2020 – Natsume Inc., a worldwide developer and publisher of family-oriented video games, today announced the details behind the storyline of their upcoming title with Lucid Dreams Studio, Legends of Ethernal. Legends of Ethernal will be launching on Nintendo Switch, Xbox One, PlayStation 4, and PC/MacOS this fall.

It was a lazy summer day like any other for Wilfred… However, after returning home, he finds his house ransacked, and his parents gone… Who or what has taken them? And to where? Wilfred puts his fears aside and sets off on an adventure to find them, an adventure that will span the entire world of Arkanys.

Arkanys is a land of many creatures: the majestic Jarkens, birthed from the sap of Mehdhun Tree, often live as long as a millennium. The Brüwigs: An amphibious folk who are skilled swimmers with strong lungs. Their sturdy lungs are likely a reason for their favored weapons: blowguns, with which they can use to fire darts over long distances. The haunting Dakrei: An omnivorous, venomous insect-like race with a huge queen as their leader. Wilfred will come face to face with these creatures — and more — in the world of Legends of Ethernal. But who is friend? And who is foe? All shall be revealed in time…

In Legends of Ethernal, it is up to you to uncover the truth about your parents’ disappearance. Explore beautiful hand-crafted environments, solve challenging puzzles, and battle frightening creatures. Using the crafting power of ether, new powers and weapons will be unlocked to you, allowing you to explore more and more of the world of Arkanys!

“We spent countless hours creating Wilfred’s world of Arkanys and developing its lore,” shared Maxime Gregoire, Founder and CEO of Lucid Dreams Studio. “Legends of Ethernal is a 2D adventure game with challenging gameplay but it also tells a compelling story that immerses the player in Arkanys through Wilfred’s courageous adventure. With each boss defeated, NPC met, and level up, players unravel the truth behind his mysterious parents’ disappearance.”