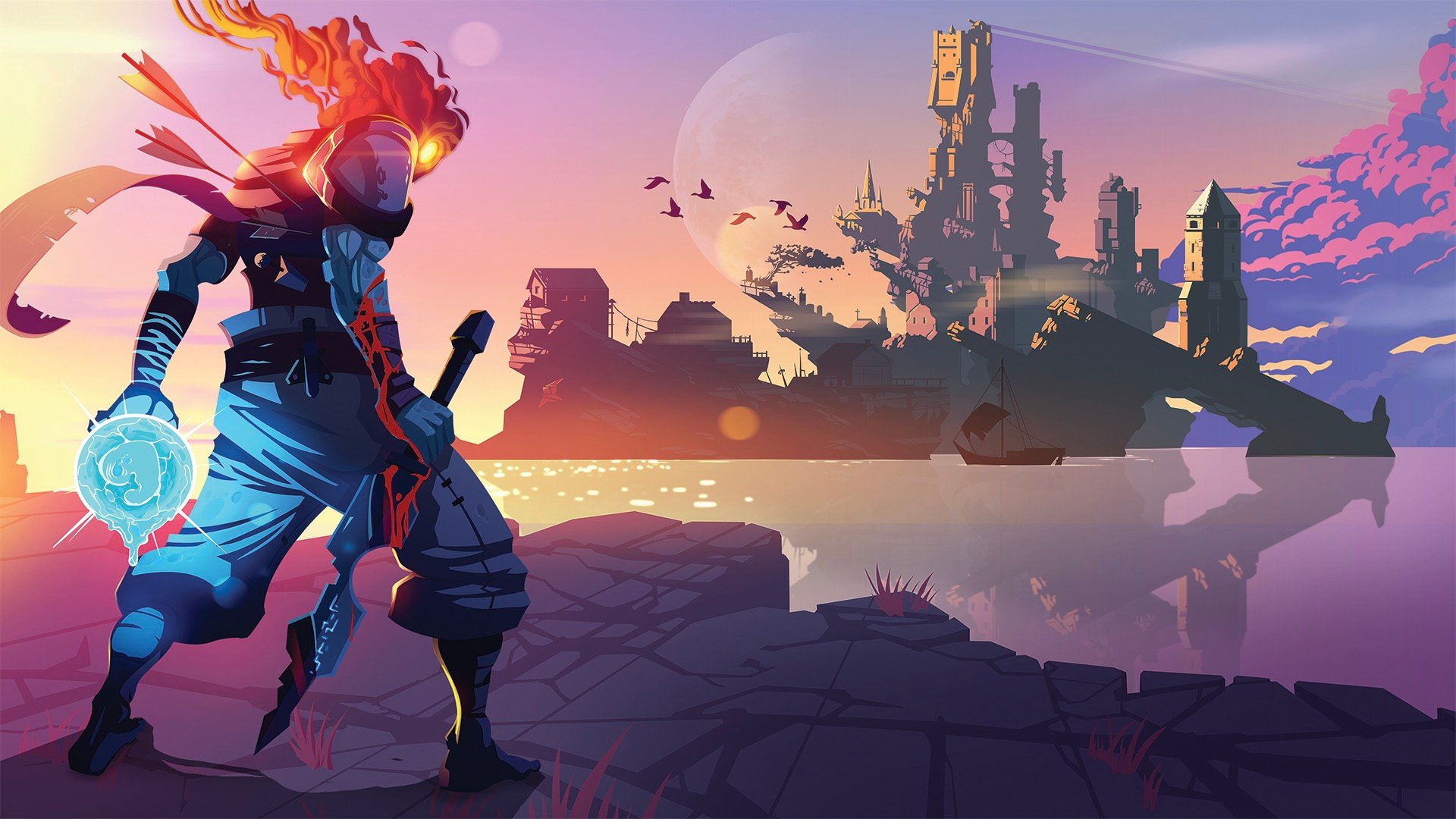 Motion Twin and Evil Empire have announced that their game Dead Cells has sold 3 million copies since its launch on Early Access on Steam in 2017. To commemorate the occasion, a new update has been released for PC and will be coming to consoles in a few weeks.

You can find information about what the update will bring in the official announcement below.

Overhaul and rework of items, weapons, economy and merchants on tap for Update 19

Bordeaux, France (July 1st, 2020) — Motion Twin and Evil Empire announced that Dead Cells has sold 3 million copies over the course of its lifetime since hitting early access on Steam in 2017 and that the title has received its 19th major update today, which is available now for PC with console planned for release in the coming weeks.
Update 19 makes a lot (no, a lot) of smaller changes to the game, including sweeping changes to items and weapons – many of which were completely reworked, nerfed or boosted.
Examples of these small but meaningful changes include alterations to crossbows, which are now two-handed weapons (duh) and ‘Survival’ only, giving players two separate attacks and a generous health pool. There’s also a backpack that lets you hold a weapon (sorry, you can’t use it if it’s in the backpack) while you wield a two-handed weapon, making sure you’re never punished for switching back to a dual weapon build.
Additionally, the in-game economy and merchants got a makeover with the removal of gold-scaling (gear price will now go up with item level), prices have changed on a variety of items, and there are various changes to refining and affix rerolling costs. Shop categories are now color-based instead of being based on equipment type and you now get a shop reroll for free, however, it makes items on sale pricier so do with that what you will.
The other more notable changes include scrolls being removed from ++ and S weapons, but to compensate more scrolls have been added to the early biomes (heyoooo make it rain!), enemy damage has been reduced, and gear damage has been increased. #balance
Also, for fans who lovingly encountered unrelenting death in 2BC (two Boss Cells), the new update has smoothed out difficulty progression – 0BC (zero Boss Cells), for example, has been made more challenging in order to teach new players more of the moves and give them time to collect more gear/runes before progressing, but the difficulty curve in general has also been adjusted from 0-5BC so difficulty spikes should be (should be) less of a problem.
Full updates for Dead Souls can be found here.